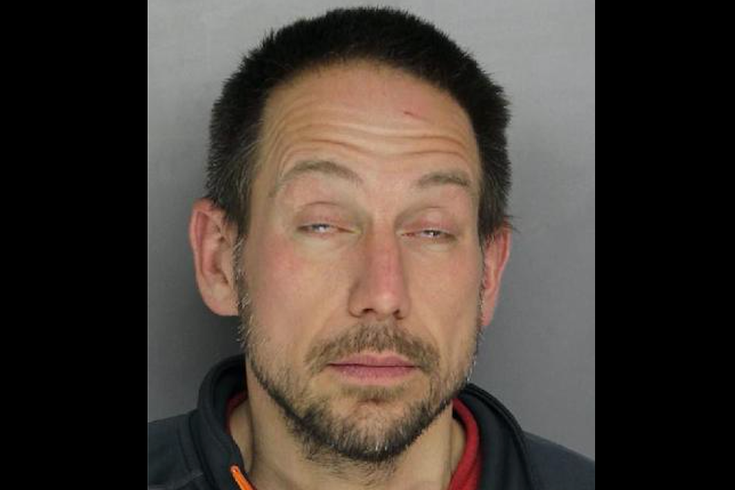 The Bensalem Police Department has arrested and charged a man who authorities said allegedly confessed to dumping the body of a woman discovered along the side of Mill Road in the township.

Erik Finnegan is charged with abuse of a corpse. He has no address on record and police did not disclose his age.

The body of Stephanie Machen, 25, of Norristown was discovered Tuesday. In a press release issued Wednesday morning, police said that their investigation determined Machen suffered a drug overdose inside a house on the 700 block of West Russell Street in Philadelphia before she was found along Mill Road at 10 a.m. on Tuesday.

Law enforcement officials said that once Machen had died, Finnegan allegedly transported her body by vehicle and dumped her along on the side of the road.

Police said Finnegan allegedly has confessed to the crime.

He was arraigned and remanded to the Bucks County Correctional Facility in lieu of 10 percent of $10,000 bail.

According to police, this case is still actively being investigated.