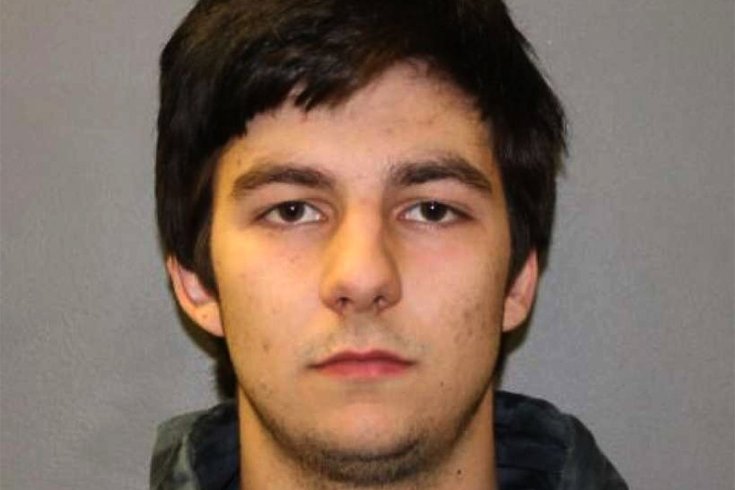 Read More
A Cherry Hill man was arrested Sunday for allegedly selling drugs out of his dorm room, including edibles made with marijuana and Fruity Pebbles cereal.
Patrick Ownbey, 18, a student at Quinnipiac University is charged with the possession and sale of a controlled substance, according to the Associated Press. Another student at the university faces identical charges.

Ownbey had 15.5 grams of marijuana, along with five edible “Marijuana Fruity Pebbles Squares,” 87 grams of THC oil and other drug paraphernalia on him at the time of the search, NBC Connecticut reported, citing police in Hamden, Connecticut, the home of Quinnipiac.

Two other students in the dorm room were issued infractions for possessing small amounts of marijuana.

Ownbey, who was released on $1,000 bond, is due in court on March 5. He did not immediately respond to emails seeking comment, the AP reported.