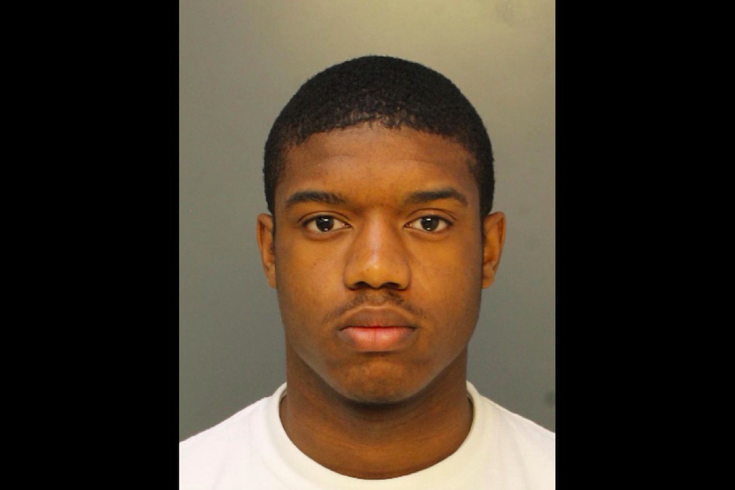 Authorities said Edward Jefferson, 16, turned himself in Tuesday morning in connection with the April 25 attack.

The incident occurred around 3:30 p.m. last Wednesday on the eastbound platform of the station.

The first victim, a 17-year-old black male, was stabbed in the neck, stomach and left arm. He was rushed to Thomas Jefferson Hospital, where he was listed in critical condition.

Police said the second victim, a 17-year-old black male, was stabbed in the chest and stomach and cut along a wrist. He was transported to Hahnemann Hospital and placed in critical condition.

There were no immediate updates on the status of the victims.

The incident marks one of several violent attacks involving teenagers at SEPTA stations in recent years. In the past, SEPTA has pledged to increase its afternoon police patrol at Center City stations in order to prevent these incidents from occurring.