By Daniel Craig and Michael Tanenbaum 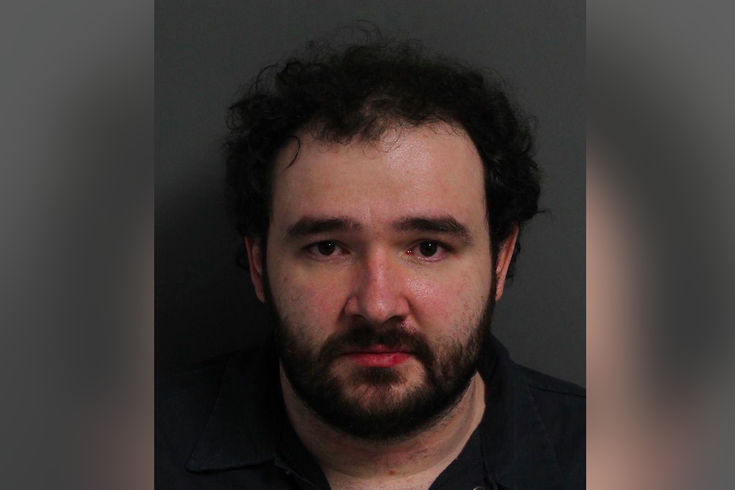 Authorities in Bucks County have charged a man who they believe may be linked to 30 mysterious explosions that have left the region puzzled over the past few months.

"This has literally been round-the-clock surveillance until we could develop a suspect," Bucks County District Attorney Matthew Weintraub said at a press conference on Thursday afternoon. "I'm glad we can take this menace off the street."

Charges were ultimately filed against David Surman, Jr, 30, of Milford Township, who was allegedly found to be in possession of multiple bomb-making chemicals and explosive devices "capable of mass destruction," Weintraub said.

Around 5 a.m. Thursday, about a dozen police vehicles raided a home at 2464 N. Old Bethlehem Pike in Milford Township, off Route 309 , northwest of Quakertown. Authorities, including a haz-mat team, then went to a home at Spinnerstown and Sleepy Hollow roads, about 3 miles from the first home.

The largest of the explosive devices measured over 18 inches in length and had four fuses twirled together, ready for detonation, Weintraub said.  Some smaller devices had to be exploded during Thursday morning's raids to determine whether it was safe transport the others. 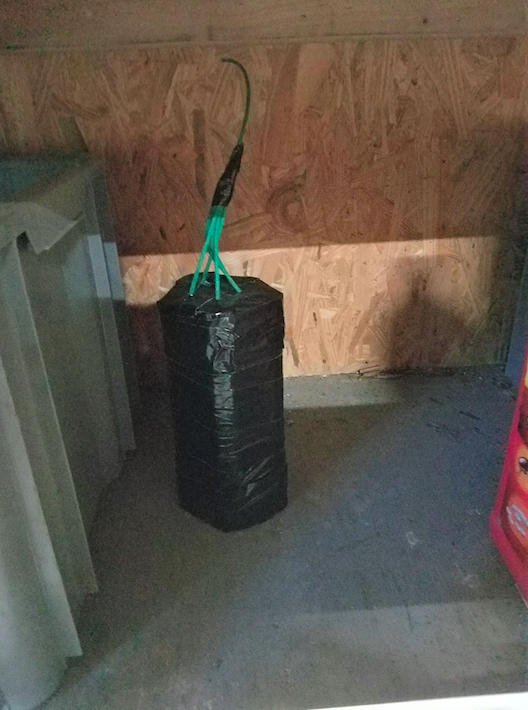 Investigators haven't yet determined whether Surman is responsible for up to 30 early morning explosions that have occurred in upper Bucks County dating back to at least April 2. In some cases, the explosions have left small craters in the ground and caused furniture to shake in nearby homes.

Weintraub said investigators are trying to forensically link the materials seized Thursday to the devices that exploded at seven confirmed detonation sites within a five-mile radius.

Surman's girlfriend, who was not identified, has been cooperative with authorities and remains free pending the outcome of an ongoing investigation, Weintraub said.

Evidence gathered on Thursday included a journal with several pages of illustrations, one of which included a sketch of a swastika and homophobic language, but Weintraub said it's too soon to say whether Surman is connected to any hate groups.  Another image depicted a bomb exploding in a field. 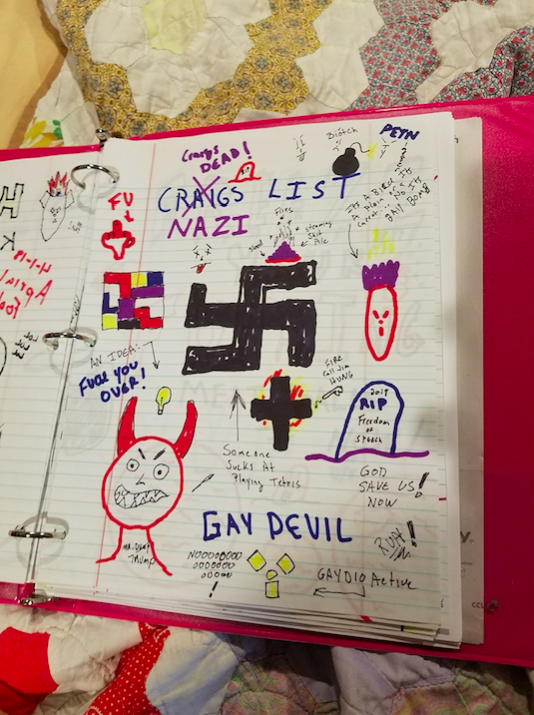 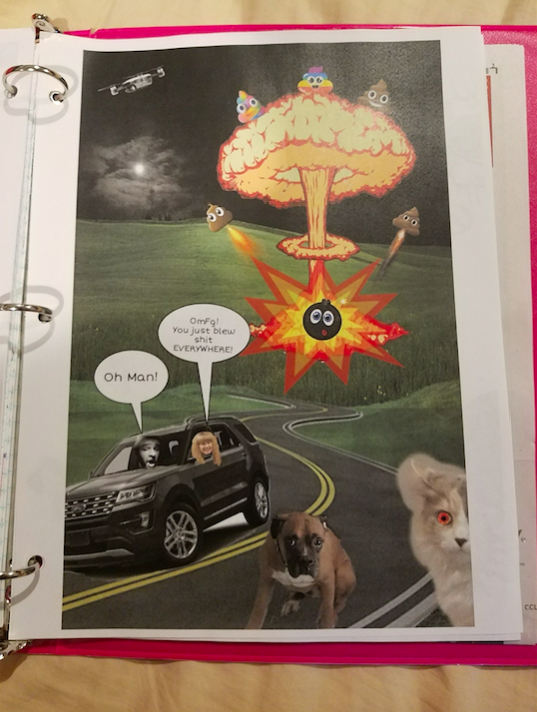