Pamela Flores, 14, disappeared on the morning of October 27 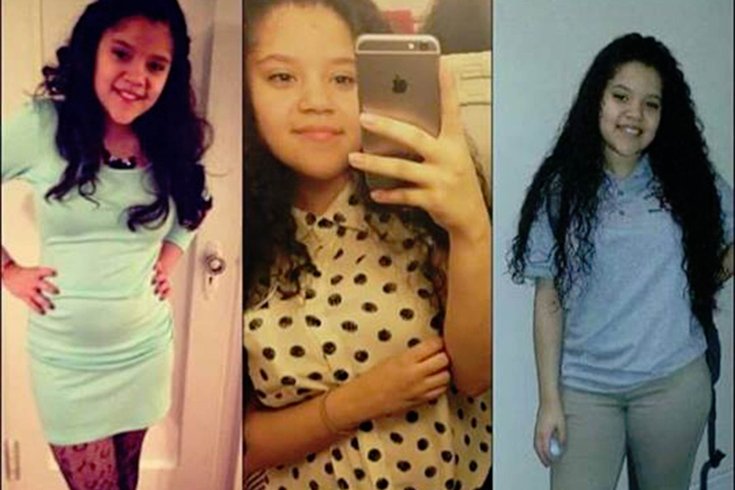 Pamela Flores, a freshman at Frankford High School, went missing on the morning of Oct. 27.

The body of a Hispanic girl pulled from the Delaware River on Wednesday has been identified as 14-year-old Frankford High student Pamela Flores, officials confirmed Thursday afternoon.

Flores was last seen on the morning of Oct. 27 when she left for school around 8:15 a.m. She never arrived and a search for the teen continued until police found a body Wednesday morning near the Linden Avenue boat ramp in Northeast Philadelphia.

Police ruled Flores' death a suicide by drowning, according to NBC 10. 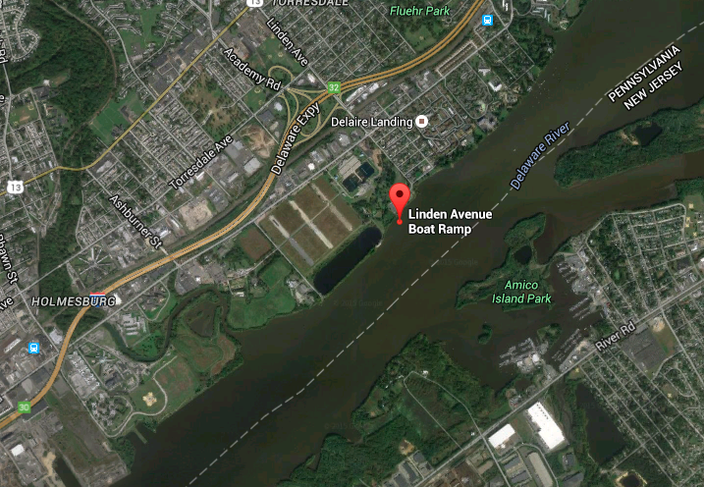 This map shows the location near the Linden Avenue boat ramp in Torresdale, where police found the body of a Hispanic girl in the Delaware River on Wednesday. (Google Maps)

Several people claiming to be family members of Flores had earlier expressed concern on social media that the body was her. Family members reported her backpack and cell phone were found near the Tacony-Palmyra Bridge, about three miles from Frankford High.