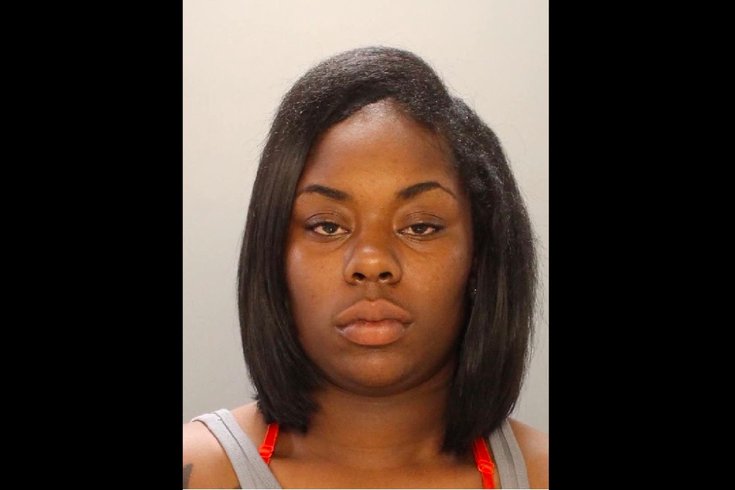 Monique McKnight, 22, was identified Tuesday as the alleged driver of a car that police say struck nine pedestrians at a South Philadelphia block party Monday afternoon.

A 22-year-old woman who allegedly struck several people with her car at a South Philadelphia block party on Monday was identified Tuesday.

Police said Monique McKnight of West Philadelphia drove a 2002 gold Chevrolet Trailblazer around a parked, unattended vehicle blocking the street during the block party on the 1500 block of Ringgold Street. She allegedly drove onto the sidewalk and hit nine pedestrians.

Those who were struck were taken to area hospitals, but there were no life-threatening injuries, according to news and police reports.

She reportedly told officers that the brakes on her SUV failed Monday afternoon, causing the accident.

But she was charged with driving under the influence, nine counts of aggravated assault and related offenses, police said.

Authorities had said Monday that McKnight remained at the scene after the accident.