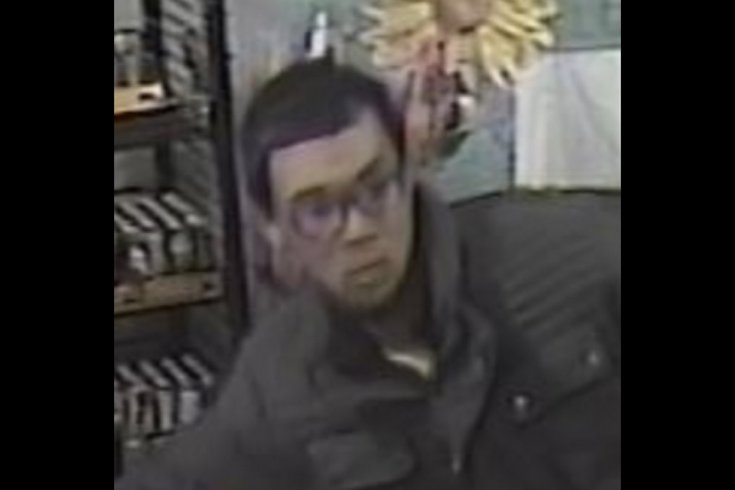 The Bensalem Township Police Department is crediting the public’s help in locating a man sought in connection with the home invasion and sexual assault of a woman in an area apartment complex on Saturday morning.

The female victim and her young daughter were reportedly asleep in the apartment at Lafayette Gardens at 520 Bristol Pike in Bucks County when she awoke at around 5 a.m. on Saturday to find the suspect, who police allege is 21-year-old Derrick Anderson, inside.

Anderson is reportedly homeless and was located in an abandoned car parked in Philadelphia, NBC10 reports.

According to a report of the incident, the suspect entered the apartment through an unlocked door or window and was chased away by the female resident, but not before he reportedly sexually assaulted her.