Police seek Philly woman who allegedly set Upper Darby house on fire, called homeowner to say she did it

Tracey Davis, 29, was evicted from the Delaware County rental property in February, and the owner believes she was getting her revenge 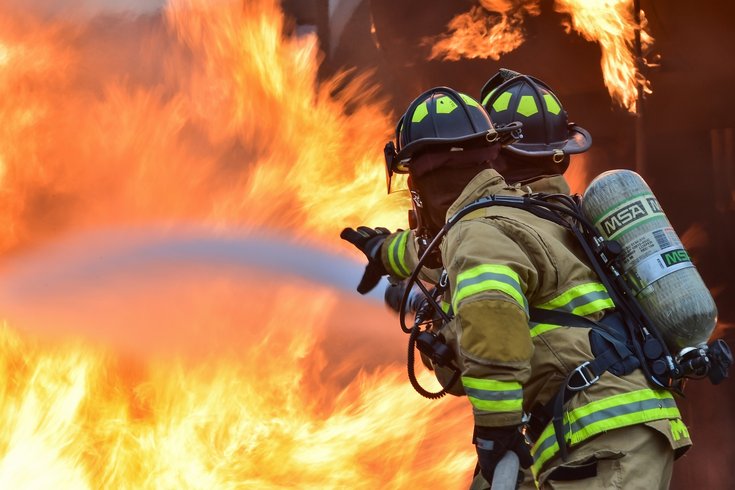 Tracey Davis, 29, of Philadelphia is wanted by police after allegedly setting an Upper Darby house on fire.

A Philadelphia woman is wanted for allegedly lighting an Upper Darby house on fire. Authorities said Tracey Davis, 29, is the suspect in the case because she called the homeowner and told him she had set the blaze.

Davis had been living with the homeowner for two months, according to the Delco Times, before the homeowner evicted her in February. 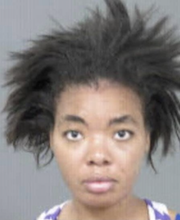 After the fire allegedly occurred, the homeowner said Davis called him and allegedly said, "I told you I would get you back, I just lit the house up."

While investigating the blaze, authorities reportedly found a pile of clothing in the middle of a second-floor room, which appeared to have been lit on fire. Smoke had been seen billowing from a second-floor room while the fire burned, according to the Times.

The phone number used to call the homeowner also traces back to Davis, the Upper Darby police said.

Davis is charged with arson for setting the house on North Keystone Avenue on fire just after midnight Sunday. She also is charged with causing catastrophe, burglary, criminal trespassing, criminal mischief, and related offenses the Delco Times reported.

According to Upper Darby Police, Davis is "on the loose" and her whereabouts are currently unknown. Police are asking anyone with information to contact detectives at (610) 734-3439.