Department says photography tips will be passed along upon her arrest 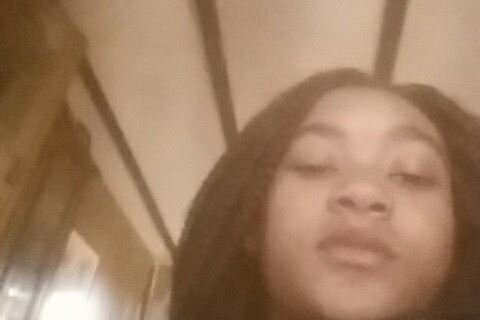 "We're willing [to] forgive the photo faux pas but not the crime," Absecon police wrote on Facebook.

A South Jersey police department is seeking tips to identify and locate a suspect who allegedly stole a person’s misplaced phone and unknowingly took selfies with the device.

Police are also seeking tips on selfie-taking to pass on to the suspect.

“I'm told a proper selfie should be taken from an elevated angle down toward the photographer. The kids say it's a much more flattering point of view,” the Absecon Police Department wrote in a Facebook post.

The suspect allegedly took the photos using a lost phone she reportedly claimed as her own in an Absecon ShopRite.

According to police, the phone was found by an Absecon ShopRite store employee who turned it into customer service.

“Customer service then announced the lost cell phone over the PA system. The pictured female claimed the cell phone before the rightful owner did. Tsk, tsk."

A tracking device on the phone captured the photos, which police are now using to help locate the suspect.

Tips can be anonymous, the report said, and “photography tips will be passed along upon her arrest.” 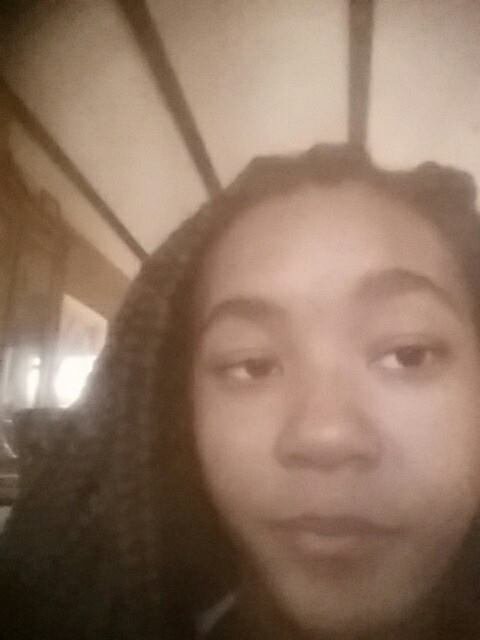 Do you know the woman is this selfie?