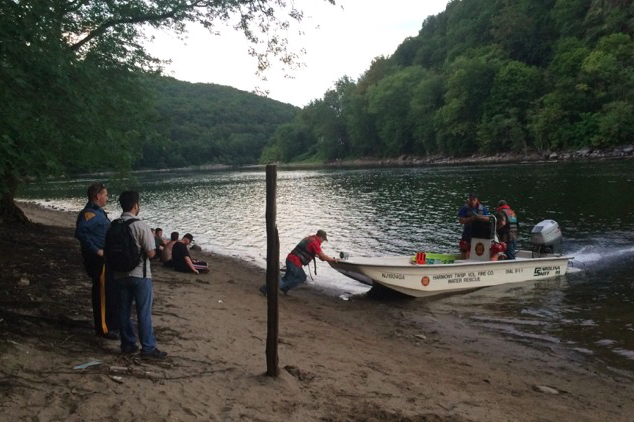 The body of a Brooklyn man who went missing after a tubing incident in the Delaware River on Saturday was recovered by a search team Sunday afternoon, officials said.

The victim, 22-year-old Christopher Lawrence, reportedly fell into the river near the Easton-Phillipsburg Bridge shortly after 5 p.m. on Saturday. Search units were dispatched to the area for a water rescue, but had to delay the rescue effort due to poor visibility, WFMZ reports.

The search resumed at around 9 a.m. Sunday morning as a New Jersey State Police marine unit was accompanied by a dive team and a helicopter. Just after 1 p.m., a body was recovered from the water and positively identified by friends and family.

According to authorities, Lawrence was not wearing a life jacket.