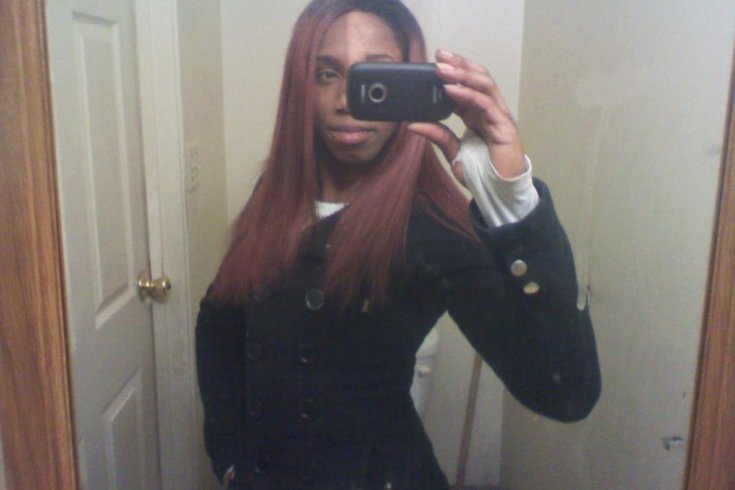 Police are searching for the person who fatally stabbed a transgender woman in the Frankford section of the city over the weekend.

According to authorities, Maya Young, 25, was found lying on the roadway near the 4800 block of Penn Street on Saturday around 11:50 p.m.

Young had suffered multiple stab wounds to the neck and chest and was taken to Frankford Aria Hospital where she succumbed to her injuries around 12:21 a.m. Sunday, police said.

Investigators said they do not know the motive of the killing at this time and an investigation is ongoing.

In October, a transgender woman was brutally beaten and fatally shot in North Philadelphia. Police determined the death of Keisha Jenkins, 22, was not a hate crime.

Police are offering $20,000 for information leading the arrest and conviction of Young's killer.

Anyone with information is asked to call the Philadelphia Police Department's Homicide Unit at 215-686-3334 or call 911.