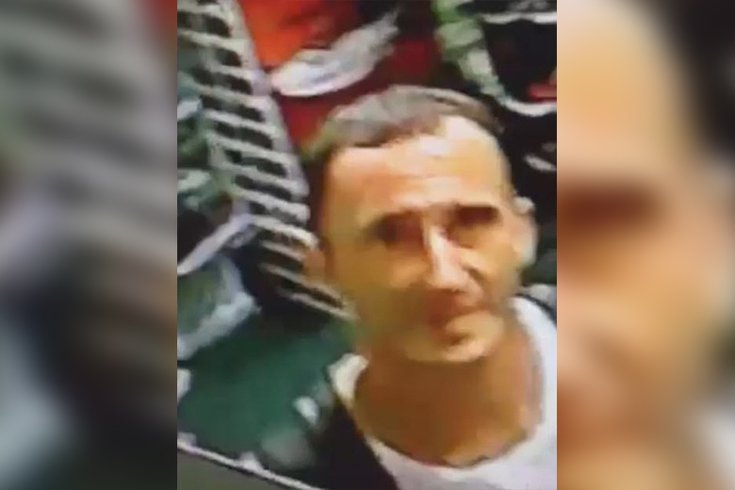 Police are searching for a man who allegedly stole $270 worth of sneakers in the Chestnut Hill section of Philadelphia.

The incident, which was captured on surveillance video, occurred Friday around 7:05 p.m at Chestnut Hill Sports located at 8628 Germantown Avenue.

Authorities said the man entered the store and asked an employee about sneakers. Several minutes later, the man swiped three boxes of Nike sneakers and fled the store. The retail value of the stolen merchandise is $270.

The suspect is described as a 6-foot-1 white man in his late 30's with brown hair and a thin build. He was last seen wearing a gray t-shirt and brown cargo shorts with a dark backpack.

A store employee told officers that the suspect spoke with a British accent.