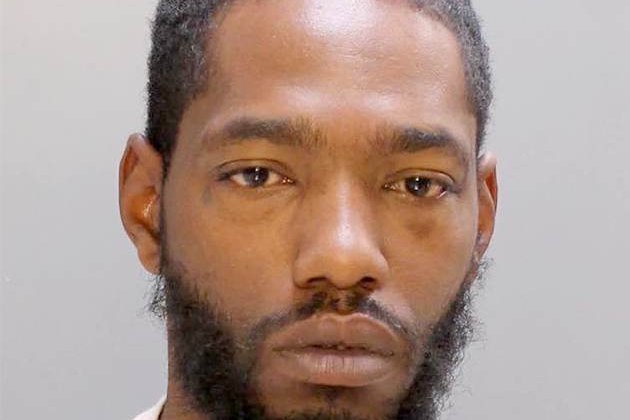 A South Philadelphia man faces multiple counts of rape in connection with two incidents along Germantown Avenue in Germantown.

Irvin Harper, 31, was arrested Thursday at his home at his home on the 600 block of Federal Street after authorities executed a search warrant, police said. An investigation into two separate incidents – the first in January and the second on Oct. 16 – led to Harper, who allegedly identified himself as "Gotti" in both incidents, police said.

According to police, both alleged rapes occurred just blocks from the Germantown Station of the Chestnut Hill East Regional Rail Line.

In the October incident, a 21-year-old woman told police she was raped by a man who approached her near Germantown Avenue and Armat Street, police said.

According to police, Harper told the woman he could help her get a job, police said. The woman entered Harper's car, and Harper drove her to his home in South Philadelphia, where he allegedly forced the woman to undress and raped her, according to police.

In the January case, a 19-year-old woman said she was raped at least three separate times by a man who called himself "Gotti" that she met while walking in the area of Germantown and Chelten avenues in Germantown. Harper reportedly told the woman he could get her a job in the cleaning services field. Police said they walked several blocks together before entering a home.

The woman initially didn't report the crime, police said, but a few days later Harper allegedly contacted her again and forced her into sex, and she complied "out of fear," police said.

Again, she didn't tell police until Harper tracked her down yet again. After a third encounter with Harper, the woman reached out to police, law enforcement officials said.

At the time of his arrest, police said, Harper was found with a handgun and "assorted narcotics with a street value of approximately $12,300."