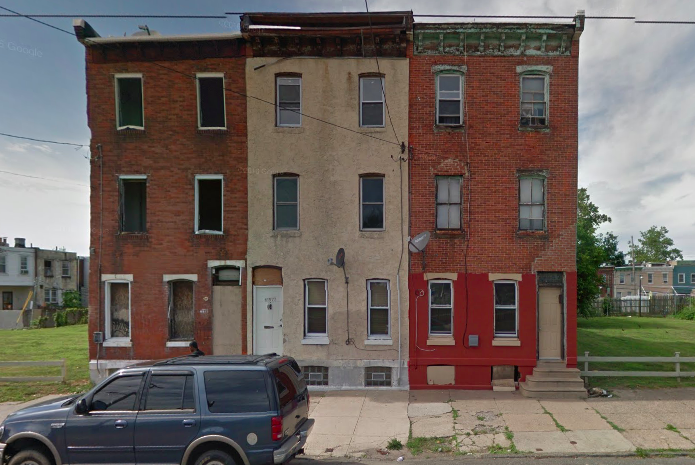 Philadelphia police on Saturday arrested a 26-year-old woman who allegedly set fire to the West Philadelphia home of the father of her child in what was described as an apparent act of revenge.

A female suspect, who was not identified, allegedly entered the unoccupied home and poured kerosene on the living room floor before starting the blaze. When the flames got out of control, the suspect ran outside in a panic and later fled the scene as responding police and fire officials were en route to the property.

Police eventually apprehended the suspect near her home on the 4900 block of Thompson Street.

Investigators said the woman allegedly accused her ex of stealing $1,000 from her.

There were no injuries reported, but the two neighboring properties sustained some damage and were evacuated as firefighters contained the blaze.

The suspect is charged with arson, reckless endangering and risking a catastrophe. An arraignment is expected to take place on Monday.