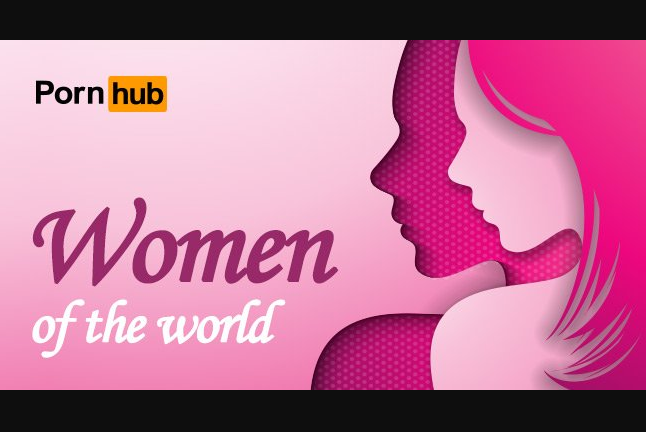 The site then looked at the top relative searches made by women, and, apparently, Pennsylvania women like to keep it local. The state searches for "Philly" videos the most, at 309 percent more than the rest of the country.  Delaware searches the most for "ebony lesbians," while New Jersey's top relative category and search was for "Indian" videos.