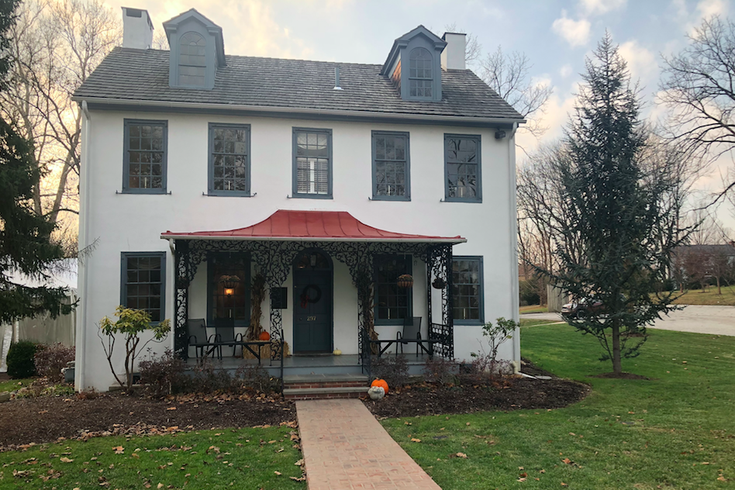 Duportail House in Chesterbrook, Chester County, is an 18th Century mansion that now serves as an event space.

The latest annual rankings from neighborhood analytics firm Niche gives a major nod to one Philadelphia suburb in 2018, calling it the second-best place to live in the United States.

The Pittsburgh-based firm, which provides report cards and insights on towns around the country, identified Chesterbrook, Chester County, as a model community to raise a family in America.

Niche's data came from sources including the U.S. Census, FBI, CDC, and Department of Education, along with millions of resident reviews.

Located about 20 miles north and west of Philadelphia, Chesterbrook is a section of Tredyffrin Township. It has a population of 4,693 people and a median home value of $312,600. The median rent is $1,991.

The only areas where Chesterbrook was docked points in Niche's rankings were cost of living and weather, as seen in the report card below.

Here are Niche's Top 10 places to live in the United States:

Niche also updated its annual ranking of the top neighborhoods in Philadelphia. Here's the revised top 10 for 2018.

Check out Niche's website for a complete breakdown of data and rankings from across the United States.