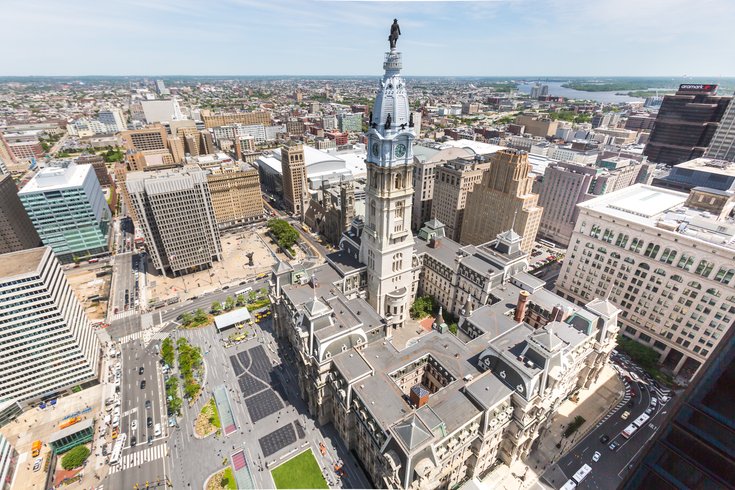 UPDATE: According to NBC10, a PECO problem allegedly caused the outage. The Philadelphia Fire Department responded to fire alarms but found none in the building.

Power was restored to the building later Monday afternoon.

All court operations will be suspended for the remainder of the day on Monday and all City Council hearings have been postponed.

As of 1:45 p.m. according to the City of Philadelphia Twitter account, crews were working to restore power, but it was unclear how long it would take.

The official cause of the outage is unknown, however KYW cited "a suspected fire in the basement."

City Hall will be closed the remainder of the day due to an unexpected power outage. Crews are working to restore power, but it is unclear how long it will take.

Due to a power outage all Courts operations in city hall are closed for the day.