Pre-cut melon in multi-state recall due to salmonella outbreak

Pre-cut watermelon, honeydew and cantaloupe may be contaminated, according to the CDC 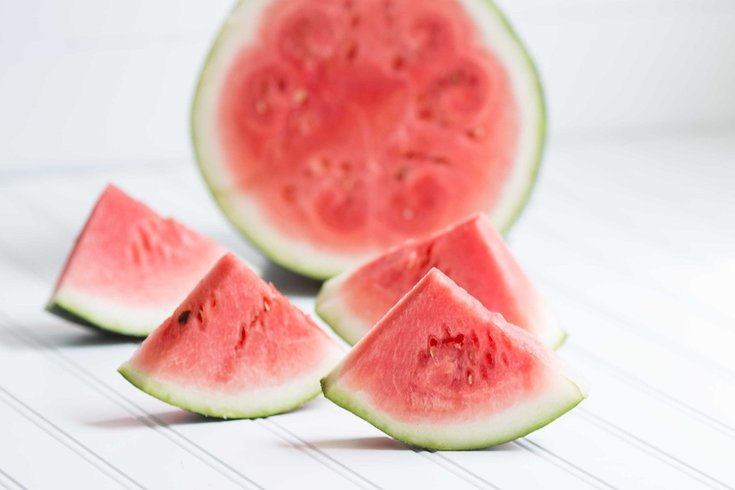 Pre-cut watermelon, honeydew and cantaloupe have been recalled.

A salmonella outbreak linked to contaminated pre-cut melon by the Centers for Disease Control and Prevention has been voluntarily recalled by its distributor.

The recall by Caito Foods of Indianapolis involves melon products sold in 16 U.S. states, including Pennsylvania.

“Do not eat, serve, or sell recalled pre-cut melon and fruit medley products produced by Caito Foods, LLC and sold under several brands and labels,” the CDC warned in its announcement.

The recalled melons were packaged in clear, plastic clamshell containers, according to the agency, and include pre-cut watermelon, honeydew and cantaloupe as well as fruit medleys containing those types of melons.

As of Friday, April 12, 93 people had been infected with the Salmonella Carrau strain in nine states, resulting in 23 hospitalizations. The CDC adds the illnesses reportedly started between March 4 and 31 and have primarily surfaced in adults 50 years old and older. As of the latest update, no deaths have been reported.

"Caito Foods has temporarily suspended producing and distributing these products as the company and FDA continue their investigations," the U.S. Food and Drug Associated noted in its own recall advisory.

The CDC suggests that consumers who may have the affected products in their fridge — or are unsure of the source of their pre-cut melon — discard the fruit.

As a reminder, people who become infected with salmonella generally develop symptoms 12 to 72 hours after eating a contaminated product. Symptoms can include diarrhea, fever and abdominal cramps.