A school in Hawaii mistook the liquid for apple juice 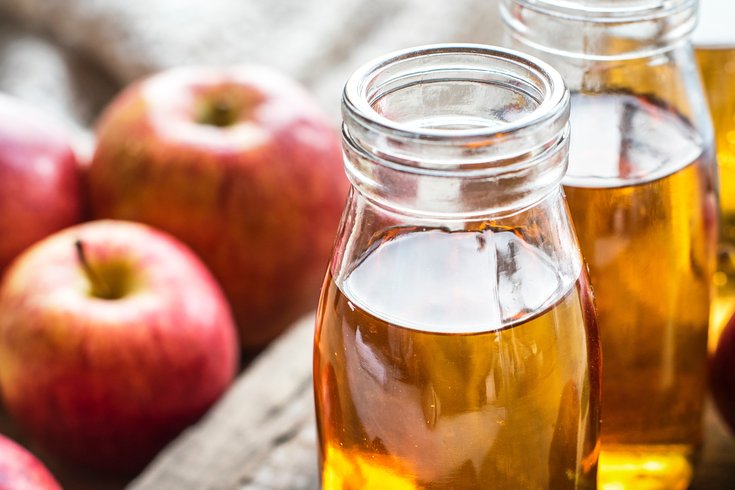 A classroom assistant accidentally served three children a household cleaner to drink instead of apple juice at a Honolulu preschool during snack time.

Officials said the children exhibited no signs of sickness or trauma. None of the children were admitted to the hospital.

A report from the Department of Health found that the Pine-Sol, typically used to clean grease and heavy soil stains that has a golden color similar in hue to apple juice, was properly stored and labeled in the classroom.

The assistant was allegedly preparing crackers and juice for the children when the classroom teacher smelled the liquid and realized it was not apple juice.

Newsweek reported the Department of Health Review found that the teacher “saw the yellow/brown colored liquid container on a clean-up cart in the kitchen and returned to the classroom."

“Only sips were taken before the lead teacher realized the liquid was not apple juice," the preschool said in a letter to parents. “The staff responded immediately by calling EMS and police. The children’s parents were immediately notified as well.”

Moving forward, snack time at the preschool will now apparently be heavily monitored.