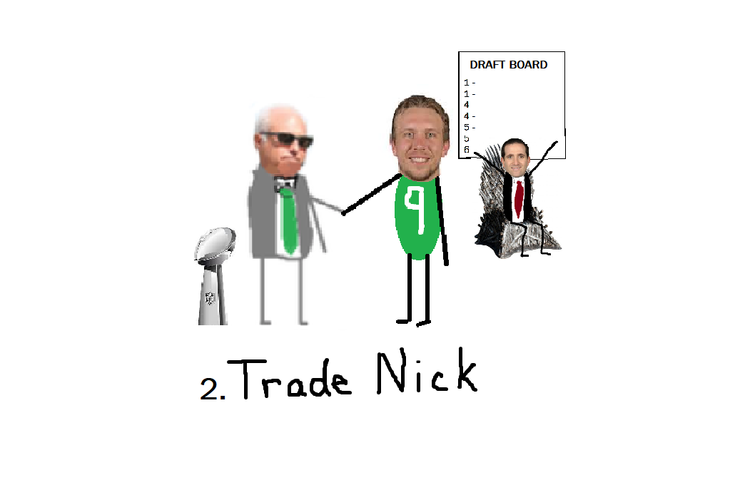 Please don't murder my family for predicting this.

Over the last two years, I've predicted what the Philadelphia Eagles' next calendar year would look like (in stick figure form), based mostly on logic, and mayyyyybe a little inside knowledge here and there.

My predictions, generally speaking, aren't always on point, but these calendar year stick figure jawns have been deadly accurate. A quick recap:

MORE ON THE EAGLES: Analysis of all 29 of Doug Pederson's 4th down 'go for it' calls in 2017 | Report: Alshon Jeffery underwent shoulder surgery after playing entire season with torn rotator cuff | Recap: Eagles chat with Jimmy Kempski | Report: Eagles promote Mike Groh to offensive coordinator | What they're saying: How much will free agency, offseason trades impact Eagles offense?

On December 1, 2015, with the Eagles' season still underway (but already over for all intents and purposes) I appeared on Comcast Sportsnet's (now NBC Philadelphia's) 'The 700 Level Show,' and broke down my predictions for the Eagles' next calendar year. My segment begins at the 12:50 mark:

Anyway, let's get to the predictions that year: I'm never topping last year's predictions. Ever. It's all downhill from here. Still, again, because we give the people what they want, below please find my preview of the Eagles' next calendar year. To note, I expect a much more boring (and predictable) Eagles offseason than we've become accustomed to: 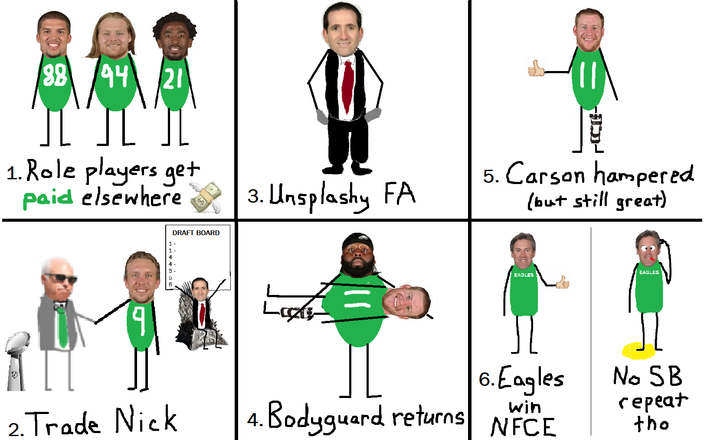 Disagree at your own peril.