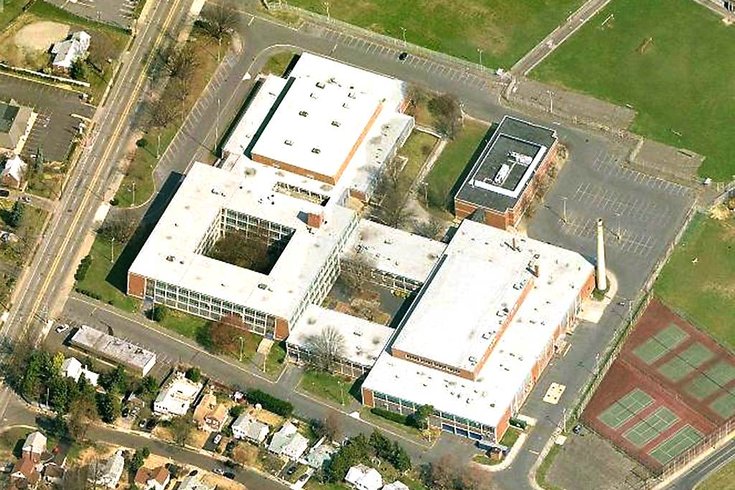 After concerns of violence going unreported at George Washington High School, Principal Gene Jones was reassigned late Monday night and a new co-principal team will be taking over at the troubled institution.

Issues of violence at the school, located on Bustleton Avenue near Verree Road in the city's Bustleton neighborhood, has been a problem for years. On Monday, two students were arrested after a violent assault on a teacher, and, last month, parents of students at the school claimed violent assaults often go unreported.

Citing these concerns, Fernando Gallard, spokesperson for the Philadelphia School District, said Jones has been immediately reassigned and will remain a school district employee. Gallard didn't comment on what type of work Jones would be tasked with now.

Asked to detail why Jones was reassigned after a decision made late Monday evening, Gallard said it was a "personnel matter that I won't discuss."

Gallard did say there have been concerns of violence and student safety at the high school, and a team of two co-principals have been assigned to the school to implement a new safety plan in the coming days.

"We put it into place. The plan has been developed," he said. "Now, the school will move forward with the safety plan."

"We need to, basically, restart the whole culture and climate of the school," Gallard said.

This can be a challenge, he said, for a school with an enrollment of 1,521 students this school year. But, he said, it could be done with cooperation between the school and parents of students.

"We look forward to the co-principals reaching out to parents," he said.

Ron Rice, a father of a student at Washington High, said Jones' reassignment is a promising move that, he believes, could help get the school back on track.

"Let's put it back on the rails, it's been off the rails," Rice said. "Let's make it a better place."

Rice discussed a November meeting with parents and faculty of the school and said that at that meeting, he didn't see much leadership from Jones in addressing issues of violence. A new administration team, he said, is a promising turn of events, especially if the new team offers a transparency that wasn't there under Jones.

"My hope is that, going forward, we can bring George Washington High School back as a safe place and return it to the academic gem that it really is," he said. "It's a community effort."