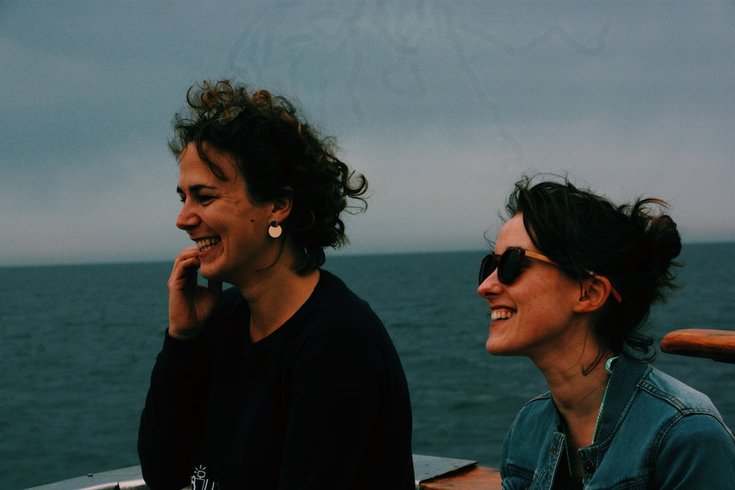 A new surgical procedure that allegedly can postpone menopause in women by up to 20 years has been launched in England by a private fertility clinic, ProFam.

Using a keyhole surgery method, doctors remove a small piece of ovarian tissue. This is then frozen until the patient hits the menopause age range, at which point the tissue is grafted back into the woman’s body, boosting her natural hormones and stopping menopause in its tracks, according to Futurism.

The procedure has reportedly been conducted on 10 women, ages ranging from 22 to 36, but the length of the menopausal reprieve depends on the person’s age when the tissue is removed, per Futurism. The younger they are, the longer it will last — for example, it may only push menopause back five years for a 40-year-old.

CBS notes that the procedure, in addition to prolonging a woman’s fertility window, may also push back some health conditions associated with menopause and aging, including osteoporosis, heart disease, memory problems and more. However, the long-term effects are unknown — and will remain so for quite some time.

Similar procedures have been made available to women battling cancer for quite some time, but never for those who are otherwise healthy, CBS adds.

Of course, the procedure also raises issue of interfering with the body’s natural processes without any real need — unlike when it’s done to young women prior to undergoing chemo. However, some experts argue that because women are living much longer, it might make sense to delay the potentially health deteriorating effects of menopause.