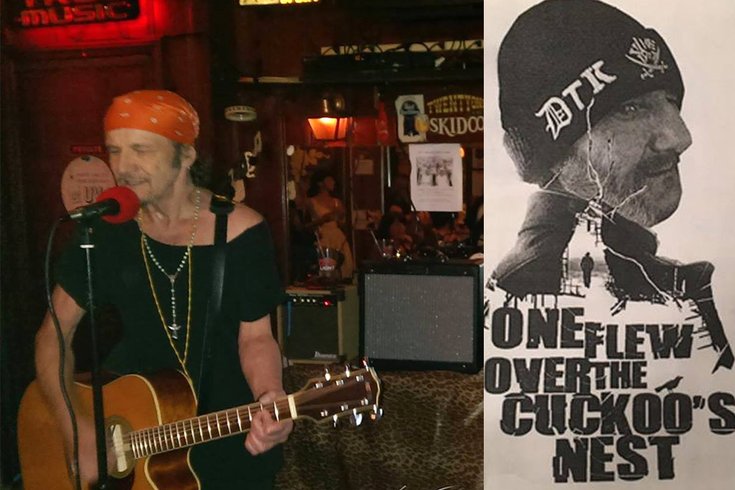 A concert will be held in South Philadelphia on Sunday, Feb. 12, 2017, to benefit Freddy Pompeii, a well-known punk rocker who's battling cancer.

To those who really know punk rock, Freddy Pompeii is a legend with local roots.

With his notoriety coming through his time with The Viletones – a Canadian punk band from Toronto – the West Catholic High School grad was born and raised in South and Southwest Philadelphia.

That’s why friends hosted a concert that raised roughly $6,000 in his name in Toronto last weekend. And that’s why local friends will do the same on Sunday in South Philadelphia.

“This is to raise money to directly support Freddy and help ease the pain,” according to an announcement for the show. “Philadelphia loves Freddy!”

Pompeii said Friday that he's not feeling strong enough to go to the event itself, but the fact that his friends in two countries are rallying to his cause is humbling.

"I get choked up when I think about it," he said. "It's flattering. I knew I had good friends, but it means so much to see the energy my friends are putting into this."

The show – which features the Dead Milkmen, The Tough S---- and Decontrol among a litany of like-minded bands – starts at 2 p.m.

Tickets are available online for $20 or at the door.