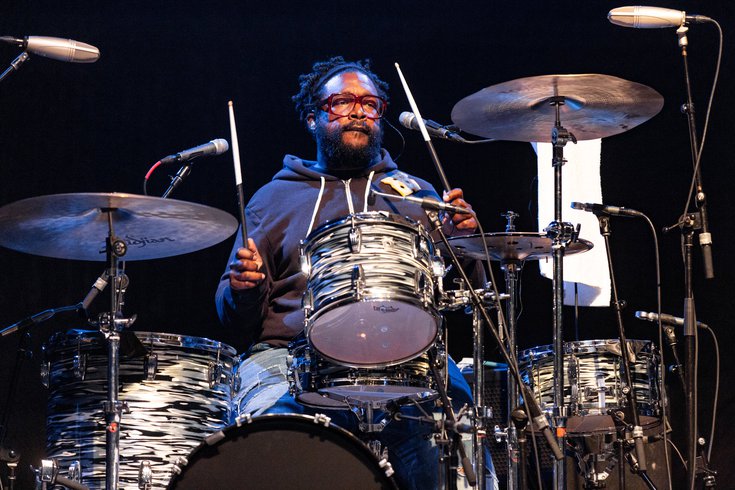 Questlove's "Summer of Soul (...Or, When The Revolution Could Not Be Televised)" has won two Sundance awards and received wide critical acclaim since it was released in July.

The country's largest documentary film festival, DOC NYC, released its 15-film shortlist Tuesday. Along with the full selection of 127 features and 125 short films, these 15 documentaries will be screened at the in-person festival from Nov. 10-18, and will remain online for virtual audiences until Nov. 28.

On the exclusive list is Ahmir "Questlove" Thompson's directorial debut, "Summer of Soul (...Or When The Revolution Could Not Be Televised)," which chronicles the 1969 Harlem Cultural Festival. It's currently available to stream with a premium Hulu subscription, but fans who want the festival experience can visit the IFC Center in New York on Nov. 17 to see it in person.

"It's the 'Soul Train' of this year's documentary festival circuit," DOC NYC Artistic Director Thom Powers told IndieWire. "I have yet to meet the person who has anything but love for this film; the person untouched by the music in this film is someone I don't want to meet."

The film has garnered a lot of support since its summer premiere. It has won two Sundance awards, the grand jury prize and top audience award, for Questlove's artistic direction and portrayal of the 1969 festival as a lost gem in history.

SUMMER OF SOUL (...OR, WHEN THE REVOLUTION COULD NOT BE TELEVISED) shapes a treasure trove of footage from the 1969 Harlem Cultural Festival. @summerofsoul @qls @D2Films @searchlightpics @hulu https://t.co/xVlHXE6fZp

Questlove's vision to use "Summer of Soul" to showcase this concert festival and allow a new audience to experience it is part of why it has been so well-received by critics and viewers alike. It currently has a 99% rating on Rotten Tomatoes, with 202 total reviews.

"I didn’t realize that my passion project would even resonate with the world like this so I'm very excited," Questlove told Seth Meyers in an interview in July.

Alongside "Summer of Soul," other films that made DOC NYC's shortlist include "The Velvet Underground," "Procession," "Roadrunner: A Film About Anthony Bourdain" and "Introducing, Selma Blair." The full, 15-film shortlist, as well as tickets and passes to the festival, can be found here.