Ralph Muller to step down as UPHS chief executive

Muller has been at Penn since 2003 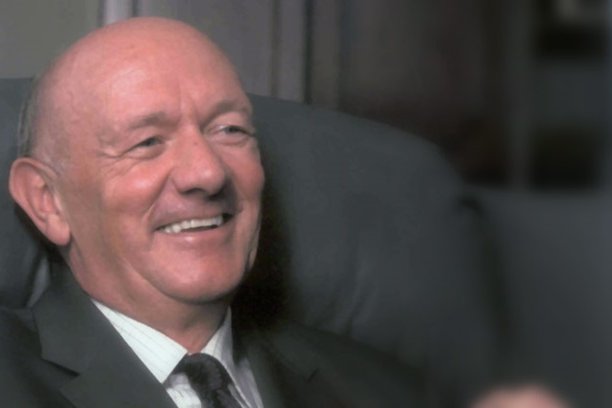 Ralph Muller will step down as chief executive officer of the University of Pennsylvania Health System in June 2019.

Ralph W. Muller will step down as chief executive officer of the University of Pennsylvania Health System next June, Penn officials announced on Monday afternoon.

Since arriving at Penn in 2003, Muller has overseen a health system considered among the best in the nation. Forbes ranked Penn Medicine No. 6 on its annual list of America's Best Employers – the highest spot awarded to a health care employer.

University of Pennsylvania President Amy Gutmann praised Muller for his efforts to improve patient care and pursue innovations that have reshaped health care.

"Ralph's collaborative and effective leadership, support of the academic mission and his keen understanding of the evolving health care environment have greatly enhanced Penn Medicine and the university," Gutmann said.

Prior to joining UPHS, Muller served as the president of the University of Chicago Hospitals and Health System from 1985 to 2001. He also served as deputy commissioner of the Massachusetts Department of Public Welfare.

“This is the strong foundation on which Penn Medicine prepares for the future as a continued innovator in health care, transforming the way that health systems deliver high-quality care to complex and diverse patient populations,” Jameson said.

Penn will launch a national search for his replacement.