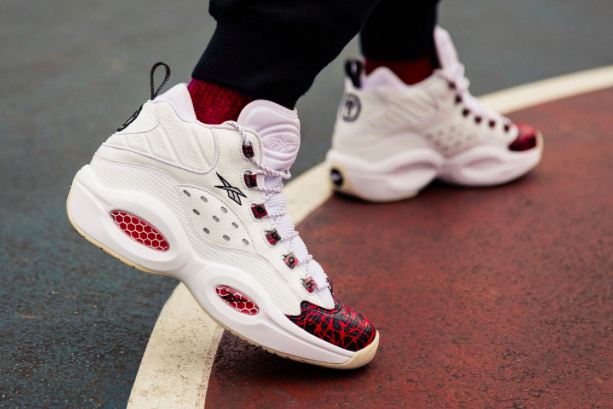 The Philadelphia 76ers may be getting better after giving the vaunted Golden State Warriors a run for their money on Saturday night, but the glory days of the Allen Iverson era continue to be a major selling point for nostalgic hoops fans. Celebrating the 20th anniversary of the iconic "Question Mid," Reebok this week unveiled "The Prototype," one of twenty different iterations the company plans to release in the coming year.

The new sneaker, which will go on sale beginning Feb. 5, was actually the original prototype that Reebok ran by Iverson before he was drafted in hopes of signing him to a long-term shoe deal, according to Footwear News.

Reebok maintained certain key features of "The Prototype," such as the original Haxalite Technology, and added a question mark brand on the heels and a red and black scrawl design on the toecap. 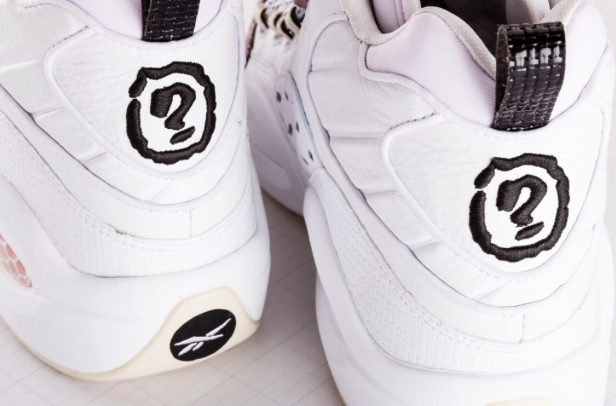 Details of the rest of the anniversary line remain under wraps, but "The Prototype" figures to be an instant purchase among collectors, even at $200. The sneakers will be available on Reebok.com and at Packer Shoes and Concepts.

And just for the memories, here's the original Reebok Questions commercial that aired in 1997.