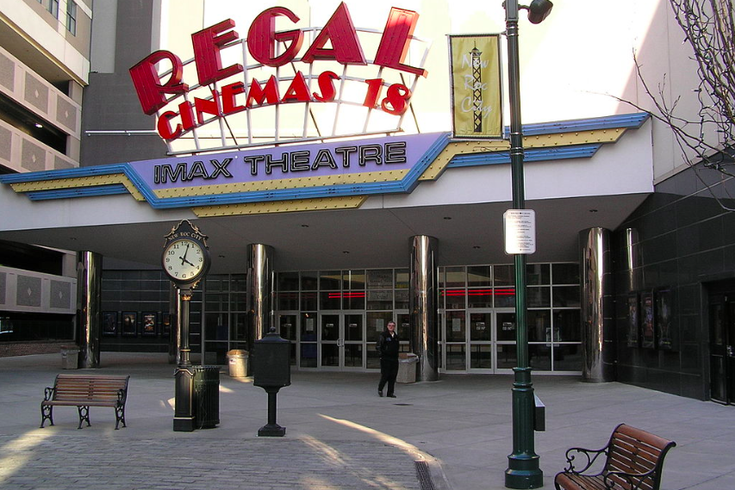 Regal Cinemas is expected to debut an unlimited ticket subscription program offering tiered plans to customers who frequently visit the movie theater. The program would rival AMC's Stubs A-List and aim to offer a more sustainable service than MoviePass.

Avid moviegoers may soon have another option for a subscription service in the United States, this time an unlimited ticket program from Regal Cinemas.

The pending program was revealed exclusively on Tuesday by Deadline, which reported it could launch as soon as the end of July.

Regal's subscription service is expected to closely mirror the unlimited subscription program that its parent company, Cineworld, has successfully run in the United Kingdom for more than a decade.

U.S. consumers have been disappointed by the failure and inconsistency of MoviePass, the ticket subscription service that has proven financially unsustainable. What began as an unlimited subscription plan eventually faced increasing limitations for subscribers as the company struggled to keep afloat.

While rival program AMC Stubs A-List operates with different subscription plans by state, Deadline reports Regal Unlimited will be based on theater location and broken into three tiers. Top-tier subscribers will have access to all U.S. theaters, while the lowest tier will cover about half the theater's in the country, with a small surcharge for use at theaters not included in the plan.

Other aspects of Regal Unlimited still remain unclear, such as whether or not subscriptions will cover premium venues. Subscribers are expected to receive cash reductions of about 10% on concessions.

With subscription models working for companies such as Netflix and Spotify, Regal Cinemas believes a similar plan for the in-theater movie experience can capture the loyalty of frequent moviegoers.