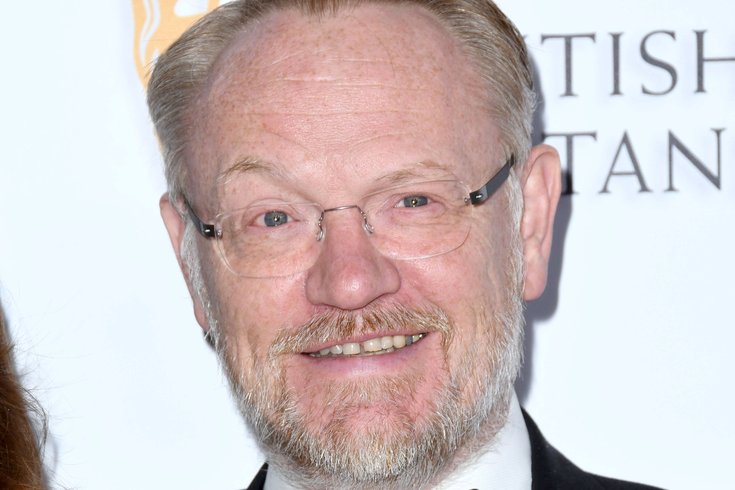 British actor Jared Harris - you may know him as scientist Valery Legasov in HBO's miniseries "Chernobyl" or as Lane Pryce from "Mad Men"  - has signed on with Inspiring Films to star in the upcoming movie "Brave the Dark."

The film is based on real people and true events that happened in Lancaster County, Pennsylvania, and will be filmed on location in the Pennsylvania Dutch Country.

"Brave the Dark" is tentatively scheduled to begin filming locally throughout Lancaster in October 2019, according to a news release.

RELATED: Amazon announces its picks for the 20 best books of 2019 so far

Harris will play Stan Deen, a dedicated high school drama teacher who tries to help Nate Busko, a student with a tragic past, while also dealing with his own issues. The actor playing Busko has yet to be announced.

Nate Busko has spent 12 of his 17 years running from the past. Fed up with being shunted from one foster home to another, he now lives in his car, dining on cornhusks and using track practice as an opportunity for a shower. By the time night falls he couldn’t be more different from the confident, swaggering persona of school.  Alone, he is haunted by fragments of traumatic memories from his past.

Enter Stan Deen a popular high school drama teacher dealing with his own issues.  He sees Nate’s latent talent and need for care and guidance where no other teacher has and sets out to help.  But in a startling event, Nate is arrested in the middle of school and marched off in handcuffs. Stan follows Nate to the police station and not only organizes bail but agrees to take Nate into his own home, despite the raised eyebrows he receives from his fellow teachers.

The real Deen passed away in 2016. His obituary posted by LancasterOnline states, "Stan's spirit will live on through the countless number of students whose lives were changed by his immeasurable influence.

It also states, "Of all the relationships he formed throughout his lifetime, none was as special as those he shared with his two surrogate sons – Nate Busko and Gus Guarin."

Producers on the project are Grant Bradley, Dale Bradley and Paul Griffin for Inspiring Films. Harris' brother Damian Harris is the film's director.

"I’ve loved this script ever since my brother asked me to take a look at it," Harris shared in a release.

"Back then, it wasn’t with a view to being in it. He just wanted me to throw ideas at him as he was organizing his thoughts about structure and character. I saw in it a powerful story of redemption, the toxic effect of a lie, how running from the pain of the past destroys any hope for a future, and the strength that comes from simple acts of compassion. It’s a true story, a modern story and a story as old as mankind."