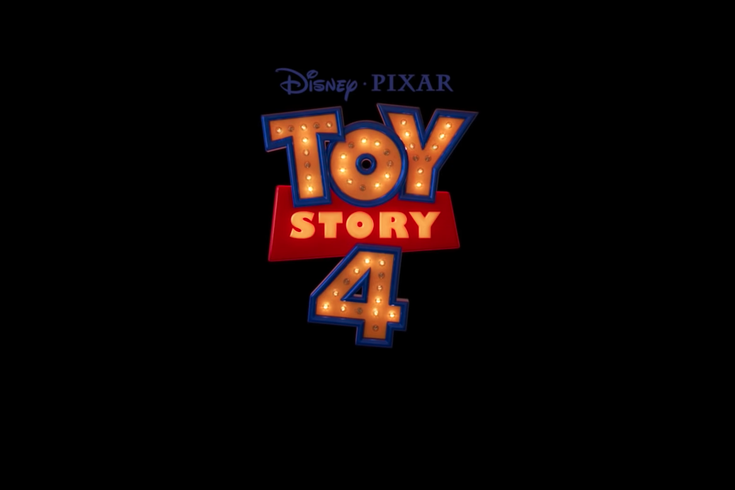 "Toy Story 4" opened on June 21 to a franchise record, despite falling short of analyst expectations.

Disney's "Toy Story 4" opened this weekend with a franchise box office record, bringing in a $118 million haul in the U.S.

The film ushered in one of the largest-ever openings for an animated movie and was the third-highest grossing debut so far this year behind "Avengers: Endgame" and "Captain Marvel," all of which hail from the Disney empire. The film globally had a $238 million launch, which is another record for the animated genre.

Despite its successful weekend, "Toy Story" fell short of analyst expectations — which predicted a very strong opening, at $150 million. Analysts told CNBC that based on its track record, goodwill, and the nostalgia associated with the films, expectations were extremely high for the newest sequel.

The "Toy Story" franchise has managed to steadily increase in popularity and value over time. In November 1995, the original "Toy Story" grossed $29.1 million during opening weekend, according to Box Office Mojo. By the third installment, its first weekend grossed $100 million.

The movies with the top-four opening weekends at the box office in the U.S. this year have all been Disney films, with "Aladdin" coming in fourth, collecting $91.5 million.