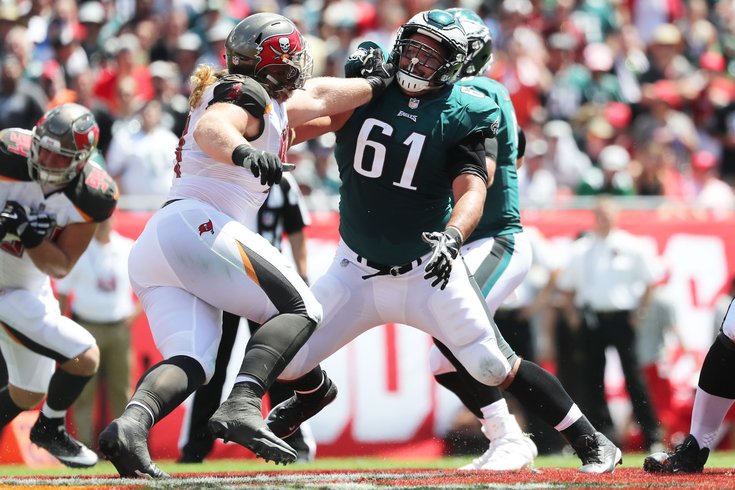 #Eagles are not picking up the 2019 option for OL Stefen Wisniewski, sources say. He'll be free. Heard some rumblings the #Jets might be interested in him if he skirted free so watch for that maybe.

The Eagles have a March 12 deadline to pick up a $3,708,334 option on Wisniewski for 2019. The belief here previously was that the team would retain Wisniewski, considering that Brandon Brooks may not be ready for the start of the season. Perhaps one way to look at this decision is that the Eagles may feel comfortable with the way that Brandon Brooks is progressing from his torn Achilles.

The Eagles are not cutting Wisniewski. They are simply choosing not to pick up an option for 2019. As such, Wisniewski will count toward the compensatory pick formula if another team signs him to a contract big enough to qualify.

The Eagles will have more money to spend in free agency, but they will also need to replace Wisniewski, who was a quality interior offensive line backup, capable of starting when needed.