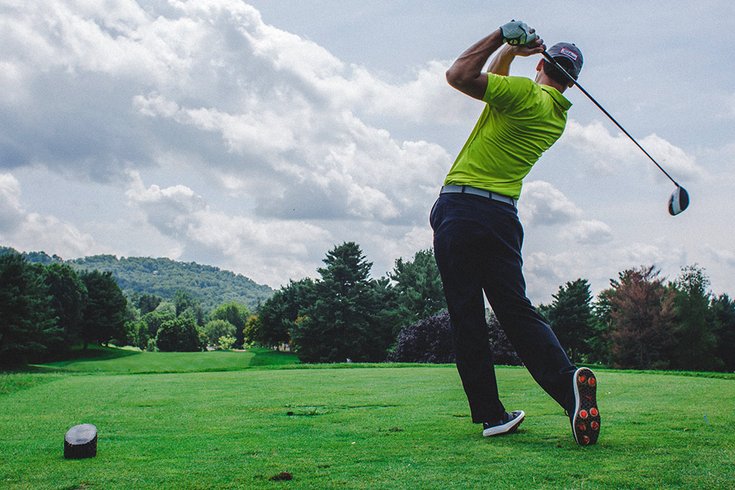 Increasing numbers of younger Americans are opting to have knee and hip replacements, according to a new study.

More and more Generation Xers are electing to have their knees and hips replaced earlier in life, according to a review of medical claims data from 2010-2017 by the Blue Cross Blue Shield Association.

The planned orthopedic surgeries continue to climb in cost and volume, especially among younger Americans, according to the report, “Planned Knee and Hip Replacement Surgeries Are on the Rise in the U.S.”

MORE HEALTH: Everything you need to know about donating blood for the first time

The number of such procedures has risen sharply across nearly all ages under 65.

“We know access to quality health care is important to our members, particularly as Gen X Americans — those younger than 55 — are undergoing hip and knee replacement procedures at increasing rates across the country,” said Dr. Richard Snyder, chief medical officer at Independence Blue Cross, in a news release.

The report studied trends in cost and quality of care for elective orthopedic surgical procedures, specifically knee and hip replacements. Among additional findings:

From 2013-2017, outpatient complication rates substantially improved by 23 percent for knee procedures and 36 percent for hip procedures. Those rates are comparable to inpatient surgeries.