Report: Mother of 4-year-old killed by gunshot charged with murder 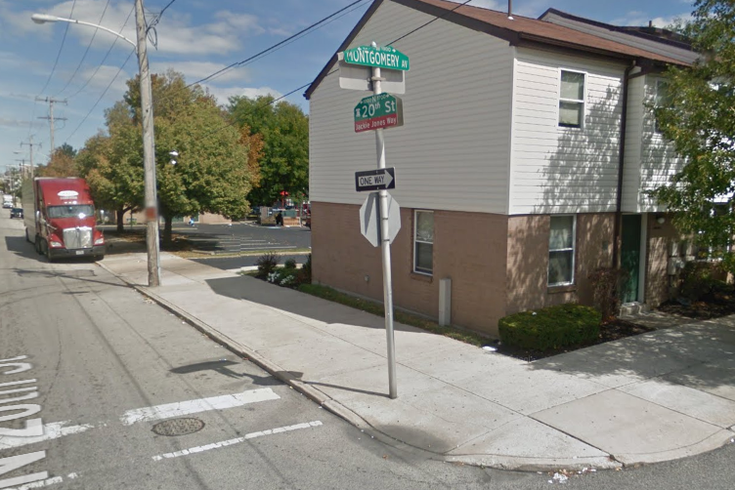 The 1800 block of North 20th Street in North Philadelphia.

Police believe a 4-year-old girl was killed by a self-inflicted gunshot wound and have charged her mother with murder, according to a report.

The child was shot in the right eye Thursday at her home on the 1800 block of North 20th Street in North Philadelphia. She was transported to Hahnemann Hospital, where she was pronounced dead at 1:01 p.m.

The victim's 25-year-old mother and 3-year-old sister were in the same room at the time of the shooting.

Police recovered the weapon involved in the shooting.

NBC10 reports that the mother, identified as Shakeia Holmes, was charged with third-degree murder after an investigation revealed the gunshot appeared self-inflicted.

A warrant has also been issued for the arrest of Holmes' boyfriend, Demetrius Williams, who is facing charges of involuntary manslaughter and other related offenses, according to 6ABC.