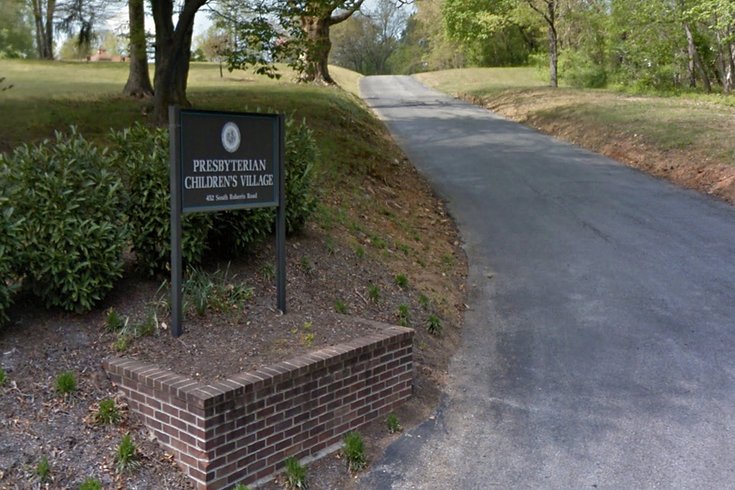 The Village School on South Roberts Road in the Rosemont section of Radnor Township, Delaware County.

Police and emergency medical personnel were summoned to a Delaware County school on Wednesday morning after an apparent fight.

Multiple people were injured in the incident about 10 a.m. at theVillage school in the 400 block of South Roberts Avenue in the Rosemont section of Radnor Township, FOX 29 reported.

The news station also reported another altercation at the school on Tuesday, citing an unnamed source.

TheVillage, formerly known as the Presbyterian Children’s Village, is a co-educational private special needs school for students in grades 7 through 11. It provides child welfare, three residential programs, mental health and prevention services to children and families in Philadelphia and the surrounding counties.

Founded as The Presbyterian Orphanage in 1877 in Southwest Philadelphia, the institution served growing population of homeless children in the Philadelphia area. In 1960, it moved to a Rosemont estate donated by Samuel Robinson, the co-founder and former CEO of Acme Markets.