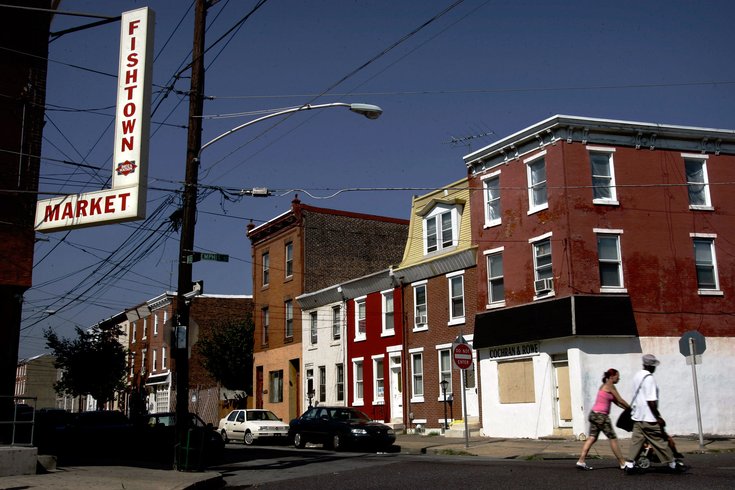 However we choose to define the amorphous social category of the hipster – whether it's a matter of nonconformity, fashion forwardness or simplistic ridicule – most would agree that the term generally describes a subculture of the millennial population, for better or for worse. In Philadelphia, this demographic has shown the fastest rate of growth in the United States over the last 10 years, and according to a new report, local millennials are the best in the nation at profitably flipping residential real estate.

California-based RealtyTrac, an online real estate analytics firm, produced a list of the top 30 ZIP codes in the United States where people between the ages of 20 and 34 had the highest margins of success selling homes for profit. The analysis, which used U.S. Census data from 2014, works on the premise that so-called hipsters place a premium on the finer details of home buying, like the character of a neighborhood and its ease of access to the rest of a city.

After sifting through approximately 15,000 zip codes, RealtyTrac narrowed down the top 30 based on renovations, sales and gross profits. For a ZIP code to qualify for the study, millennials had to account for at least 25 percent of its total population in 2014. At least 20 percent of the ZIP's population also had to use public transportation or walk to work.

Using data on single-family homes and condos flipped twice within a 12-month period, RealtyTrac determined that seven Philadelphia ZIP codes landed in the top 30, listed below in order of appearance.

With 143 homes flipped in 2015, Grays Ferry topped the list in that criterion by a wide margin, accounting for 12.9 percent of the ZIP code's total home sales. The flipping gross profit was $145,000, with a 193.3 percent gross ROI on those properties (second only to Newark, New Jersey, and Raleigh, North Carolina). A full 48.2 percent of Grays Ferry residents walked to work or took public transportation while millennials comprised 36.4 percent of the population.

Fishtown, which came in seventh, was recently ranked Philadelphia's most competitive neighborhood for home buyers in 2015, so it's appearance on this list with a high gross profit ($142,000) and ROI (178.9 percent) are both in line with the previous Redfin study.

In an interview with the Philadelphia Business Journal, RealtyTrac senior vice president Daren Blumquist said that Philadelphia stood out because of its low entry price points and its profit opportunities in neighborhoods experiencing steady gentrification.

“It’s one of those markets where you can buy cheap, unlike Las Vegas or Los Angeles,” Blomquist said. “Those markets don’t have a lot of opportunities to buy at a discount. But in Philadelphia, there are those opportunities.”

Whether or not this transaction rate will hold up in the coming years remains to be seen, as the Pew study citing Philadelphia's millennial population growth cautions the trend is "as fragile as it is promising." It's not clear whether the hipsters who sold these homes in 2015 moved on from Philadelphia, where high crime rates and a fraught school system are considered among the top reasons why young people might be inclined to leave. For the time being, anyway, millennials involved in real estate have a clear advantage here and can do well for themselves in multiple sections of the city.