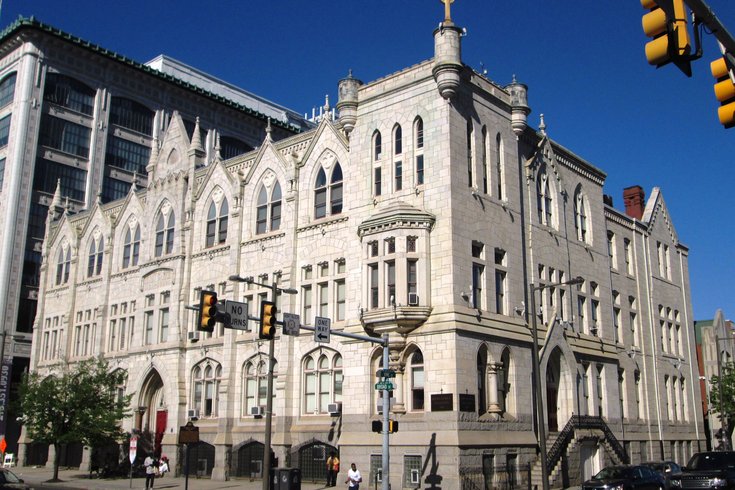 A freshman at Roman Catholic High School says he was "pummeled" by a group from another school in Center City Wednesday, according to a report from 6ABC.

The attack against Jimmy Fallon near Broad Street and John F. Kennedy Boulevard is the second such attack on a Roman Catholic student this week and there may be a third victim who has yet to come forward to police, according to the news station.

Fallon told 6ABC more than a dozen students, who police are trying to identify, attacked him after one of the assailants swung at him and he fought back.

He said once he fell to the ground the attackers kicked him and took his phone after it fell out of his pocket.

Roman Catholic student is jumped and robbed this week. Police say its a growing problem in Center City. Story @ 11 pic.twitter.com/LdpKt8mk0T

Investigators are working to find the group responsible and police are encouraging parents to make sure their children get home right after school as officials work on ways to curb this type of violence, according to the news station.