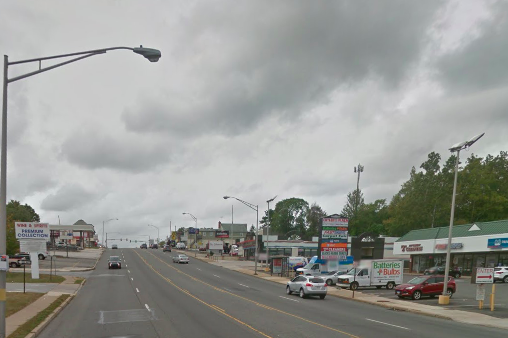 Five people were hospitalized Sunday after a SEPTA bus collided with a tractor trailer in Springfield, the second accident involving a SEPTA bus in Delaware County in as many days.

According to officials, the incident occurred around 5:30 p.m. Sunday on Baltimore Pike near Homestead Avenue when a Route 109 bus and the tractor trailer collided, 6ABC reports.

Five of the SEPTA passengers reportedly complained of neck and head pain and were taken to nearby hospitals for observation.

On Friday night, a driver was killed in a crash with a SEPTA bus in Tinicum Township as it was traveling to pick up employees from a UPS facility.

It was not immediately clear what caused Sunday's crash, which remains under investigation.