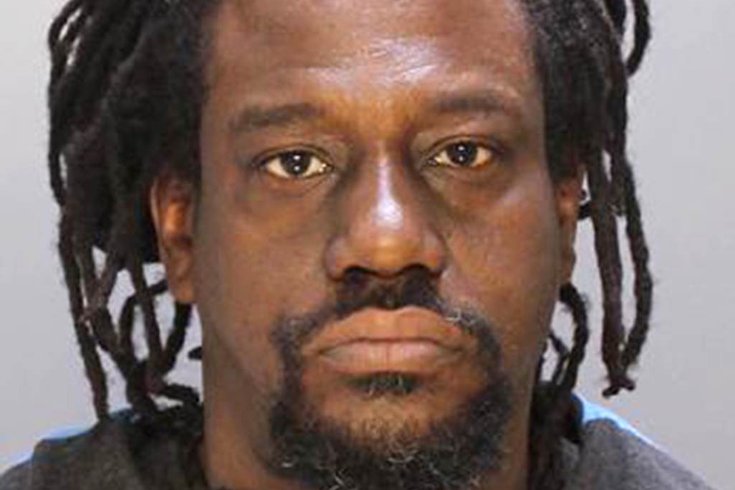 Police on Monday charged the man who barricaded himself in a Kensington home early Sunday morning with murder after three bodies were found at the scene.

James Elijah Dickson, 46, was apprehended by authorities and charged with three counts of murder, one count of attempted murder, two counts of aggravated assault and related offenses, police said.

A fourth victim, who was able to get out of the home, had suffered a gunshot wound to his arm; he was transported to Temple Hospital in critical condition.

On Sunday, April 17, 2016, at about 3:53 a.m., 25th District and SWAT Unit officers responded to a radio call of a man barricaded in the home. Police dispatchers had take a call from man at that residence who allegedly said he had shot three people.

The man told the dispatcher he was not opening the door until the sun came up and that he had a weapon in hand, specifically a shotgun. Officers set up a perimeter and negotiated with the man by phone before the man exited the home and surrendered to police about 5 a.m., officials said.