Along SEPTA's Lansdale/Doylestown line, things are heating up 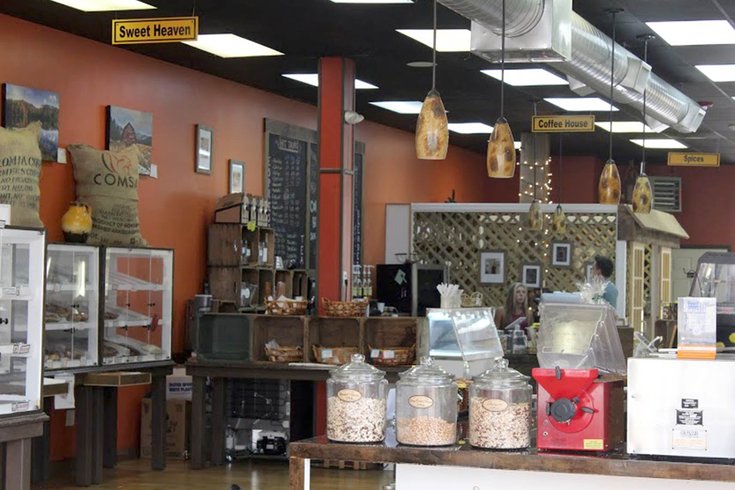 In the shadow of the Lansdale train station, the Station Cafe, the former Tabora Cafe, is under new ownership. Popular with commuters during the week, the cafe will offer live music on weekend nights.

A new addition is coming soon to the eateries that have sprouted by the tracks of the Lansdale/Doylestown SEPTA regional rail line in recent years.

At one end of the line, you might say, are a pair of cafes serving commuters at the start and end of their days. At the other end, a restaurant is rising from the ashes in Glenside and a long-dormant restaurant space along the rails in Jenkintown is in rehab.

First stop is Station Cafe, the former Tabora Cafe now under new owner Dave Kissela. (The signs should be changed within the next few months.) Located at 209 West Main St. in Lansdale, it’s right next to the train station, so it’s popular with commuters and working-remotely patrons.

Kissela, who was a Delaware County policeman until he was hurt on the job and then worked security at Temple University Hospital, took over the cafe as part of a career change. 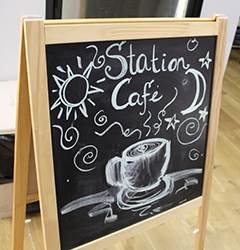 Tabora Farm & Orchard in Chalfont had acquired and renamed the cafe location in Lansdale to expand its business, supplying the cafe with baked goods and other local products.

Manager Will Kienzle said Kissela plans a “revamp,” with the focus all about keeping things in the community and “helping it grow,” so the cafe will reflect that theme. Currently, it offers a local coffee, Backyard Beans, local honey and jams, ice cream and even features works on the wall by local artists.

Kienzle said he’s lived in Lansdale his whole life and only seen a few other cafes in the area, but they never lasted. He thinks the new approach will be good for the community, and customers.

"It's really important to the community as a whole supporting other businesses," Kissela said.

Customers, like Kris Varga of Hatfield, seem to agree. He goes to the cafe frequently for the loose leaf tea and to sit and enjoy his morning. Varga said staff is always inviting and the business has a “community feel” to it.

“They seem up on what people are into these days and are headed in the direction that can aid Lansdale in revitalizing itself,” Varga said.

The cafe will transform on weekend nights, turning into a place that even a “Lansdale parent” can enjoy, by offering a variety of open mic nights and acoustic guitar sessions, according to Kienzle.

“It will be a better spot for diverse music,” he said. “There is no other place to play live music.”

Next, you can take the train south to the Glenside train station, home of Elcy’s Cafe, owned by Al and Amy Chapman of Wyncote. The cafe shares a building with SEPTA’s ticket office so it opens at 5:45 a.m. for sleepy-eyed passengers and ticket office employees. SEPTA workers have also been seen to make a quick run in for an espresso while passengers are boarding the train.

“We get two distinct groups [of customers],” said Al Chapman. “Certainly the commuter business is good, and we get folks that are working in the area.”

Chapman said his wife’s skillset is the food, and he is more of the “background guy” of the cafe, in charge of operations and marketing. But he also brews high-quality, fresh coffee using his own beans roasted in small batches. The product, Valley Green Coffee, prides itself on “never stale” beans, with blends that pay tribute to an overlooked section of northwest Philadelphia.

“The coffee shows a love of local things,” said Al Chapman. “Valley Green is one of the nicest sections of Philadelphia, and some people might not be exposed to it.”

Elcy's breakfast sandwiches are “extremely popular,” and they offer a selection of baked goods fresh each day, including homemade scones, he said. 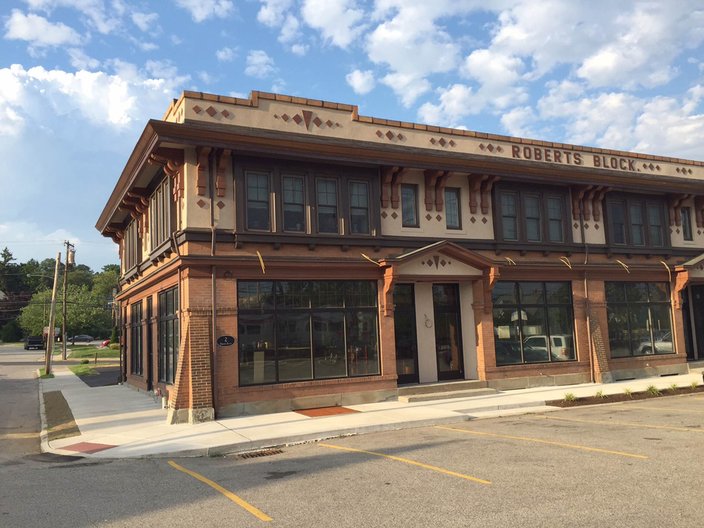 The Roberts Block Building adjacent to the Glenside Train Station will soon house a farm-to-table restaurant owned by local chef Jose Vargas, who hopes to open by the end of the September. (Bob McGovern / PhillyVoice)

Right across the tracks from Elcy’s, on the outbound side, is the historic Roberts Block building, home to a number of businesses over the years and future home to a restaurant run by a local chef. 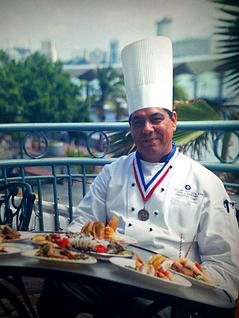 He kept the name “Roberts Block” because that's how the locals know it.

An Aug. 16, 2006 fire gutted the building, which was boarded up for years. Vargas’ friend Jeff Lustig, of Midgard Properties in Jenkintown, is the landlord of the building and was responsible for much of the building’s rehab.

The scope of the remodeling work is extensive, but Vargas hopes to open the restaurant by the end of September.

The chef owns three restaurants in nearby Jenkintown: Forcella, which serves Italian; Leila’s Bistro, with a focus on French-inspired American cuisine; and Flora Restaurant, a 16-seat BYOB which caters to vegans.

Vargas said he had wanted to open a fourth restaurant, and since he knew Luftig, and the building was close to his other restaurants, it was a perfect fit. The location is just one block from busy Easton Road, and within easy walking distance of downtown Glenside.

The restaurant will be farm-to-table, with everything from herbs to eggplants fresh and local. Vargas is planning a diverse menu, including a bar stocked with beer and spirits from local craft breweries and distilleries.

Next summer, Vargas said he will turn outdoor space into a garden, with the hopes of creating a seating area and bar. While he expects locals to stop by for dinner, commuters on the train soon might want to make an unscheduled stop – if only to marvel at the rebirth of the beautiful building designed nearly 100 years ago by architect E. Allen Wilson.

Just one stop away on the trip to Center City is the Jenkintown train station, former home of Mio Pomodoro, the most recent restaurant there to open and then close abruptly. Jonathan's American Grille and Stazi Milano were casualties as well.

Vacant for five years, the restaurant space has experienced water infiltration issues, but according to SEPTA public information manager Kristin Geiger, the agency has already started working on repairs.

“We are hoping to send out a request for proposals by the end of this year so we can find the best possible business to occupy that space,” Geiger said.

SEPTA will also take steps to maintain the characteristic architecture of the station at Greenwood and West avenues on the border of Jenkintown and the Wyncote neighborhood of Cheltenham Township. Built in 1932, the station is listed on the National Register of Historic Places.

Whether a new restaurant or some other business signs that lease, the location is rife with potential customers: the Jenkintown station is SEPTA's busiest Regional Rail station beyond city borders and the sixth busiest overall – with more than 3,500 commuters on average coming and going each weekday.