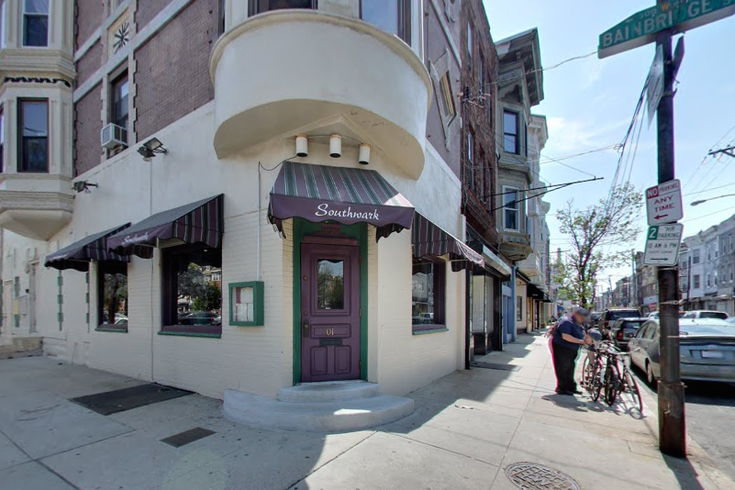 Southwark restaurant at 701 S. 4th Street has been revived under new management.

It can be hard to keep up with Philly's restaurant scene these days. Sometimes it feels like each week brings a new eatery and the requisite previews, menu releases and opening day parties. To catch you up on this week's news, we've rounded up some updates on highly-anticipated openings below.

Legendary chef and restaurateur Susanna Foo, known for her long-running namesake restaurants in Philly and on the Main Line, is readying her newest venture with partner and son Gabriel. SUGA, described as a farm-fresh take on Foo's signature Chinese-French fusion, will open the week of Monday, Feb. 22, according to Eater Philly. The restaurant is located in the heart of Center City at 1720 Sansom Street. Executive sous chef Clara Park and sous chef Chris Dougherty are on board, and subject-to-change menus are available online.

Contemporary American BYOB Helm made a splash upon its arrival to Kensington less than a year ago. Thanks to this flood of success, chefs Kevin D’Egidio and Michael Griffiths told Philly.com that they're already opening a second location in April. Helm South will take over the 1st Ward Sandwich space at Front and Morris Streets in Pennsport. The new spot will retain Helm's local focus but serve smaller plates and be more casual, with no reservations.

Southwark has reopened in Queen Village

New management has taken over the Southwark space at Fourth and Bainbridge Streets in Queen Village. Keeping the spirit of the original cocktail bar that gave the space its name, chef Chris D'Ambro and Marina de Oliveira revamped the interior and created a seasonal dinner menu to compliment the drinks. The restaurant, open as of Wednesday, Feb. 10, is just the beginning: the pair also plan to open a high-end Italian bar & restaurant at 705 S. Fourth Street.