Revel casino sale may - or may not - be near

"I can bring an additional 30,000 people a month into this city," said Florida developer Glenn Straub 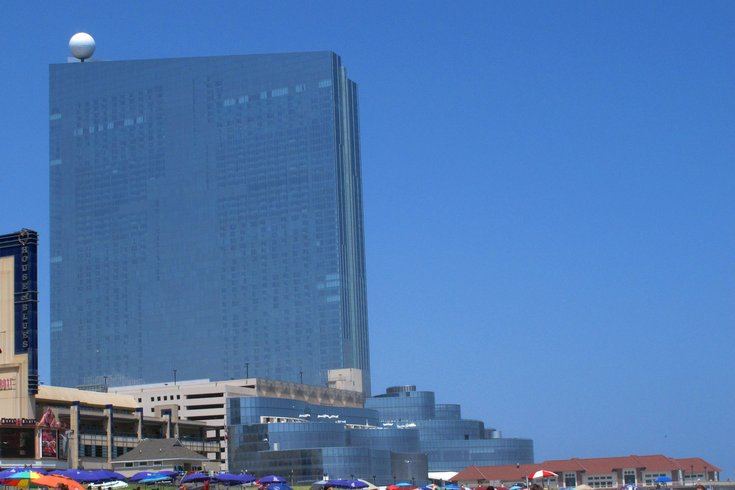 Revel's future is yet to be determined

If Revel is the big gray elephant balancing a ball on its trunk and causing a circus in Atlantic City, then Florida developer Glenn Straub is its ringleader.

According to the Associated Press, which covered the , Straub's Polo North Country Club has an $82 million deal to buy the shuttered casino.

While testifying, Straub alluded to "a $500 million plan involving numerous locations in Atlantic City, including a marina, possibly something involving the former Bader Field airport, and other locations," AP reports.

According to the Press of Atlantic City, Revel has through April 6 to take other offers, with Straub’s deal set to close no later than April 7.

Revel, which cost $2.4 billion to build and opened two years ago, closed on Sept. 2 after filing for bankruptcy three months earlier. Revel was conceived as a Las Vegas-style resort that emphasized high-end dining and eye-catching design.