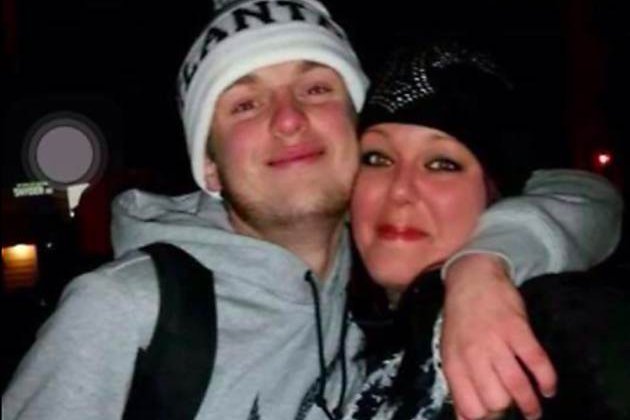 A reward is being offered for information leading to the conviction of the young men responsible for beating an active U.S. Army serviceman after the Mummers Parade on New Year's Day.

The Citizen Crime Commission is offering $7,000 for information that will help convict the group of men who allegedly attacked Austin Freni, leaving the New Jersey native with a broken jaw.

Freni, 19, of the Atco section of Waterford Township, Camden County, was allegedly beaten about 11:09 p.m. by 12 men as he left the parade festivities with his mother and girlfriend.

Freni was using his cell phone and attempting to secure a hotel room as his group walked along the 400 block of Oregon Avenue, police said. During the conversation, Freni mentioned he was in the Army as the group walked by.

One of the men allegedly made a derogatory comment about the Army, in general. When Freni confronted the man about his comments, he was allegedly punched in the face and knocked to the ground. His mother and girlfriend told police that the other men then assaulted them before walking away.

Police have not uncovered any video surveillance that captured the attack. Earlier this month, they released limited descriptions of the alleged attackers.

Police described the suspect who punched Freni as a white man between the ages of 18 to 20. The rest of the group included 10 white men and one black man, all ages 18 to 20. No further descriptive characteristics were provided.

Freni, a graduate of Hammonton High School, had returned home for the holidays, and was due to return to Fort Benning, Georgia. He reportedly was preparing for a Middle East deployment.

Anyone who can provide information – via the tipline: 215-546-TIPS – that leads to the arrest and conviction of the suspects is eligible for the reward.