Watch the trailer for '40 Years Of Rocky: The Birth Of A Classic' 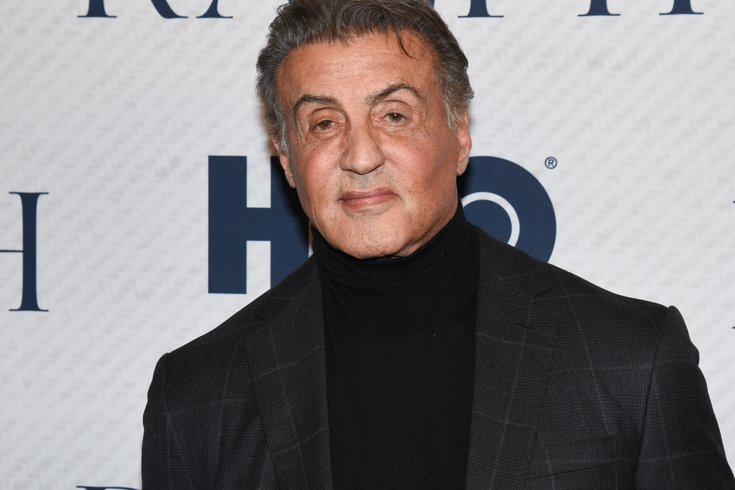 Sylvester Stallone will narrate '40 Years Of Rocky: The Birth Of A Classic,' a new documentary on the sports drama set to be released on June 9.

Here's something new for movie fans to look forward to in June. A "Rocky" documentary narrated by Sylvester Stallone is coming.

The behind-the-scenes film, called "40 Years Of Rocky: The Birth Of A Classic," will dive into Stallone's experiences working on the original "Rocky."

The documentary is written and produced by Derek Wayne Johnson. It will "give audiences an intimate, and at times, emotional experience," he shared in a statement.

"Rocky" was released in 1976 and became a box office sensation. It won three Academy Awards, including Best Picture, and spawned seven sequels.

"40 Years of Rocky: The Birth of a Classic" will be released digitally on iTunes/AppleTV and Amazon on June 9. You can watch the trailer below.