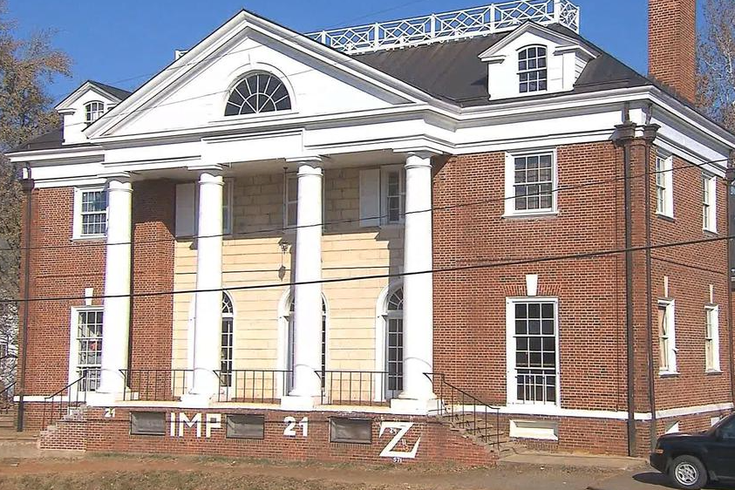 Read More
Last November, Rolling Stone magazine sent shockwaves around the United States when it published its article, "A Rape on Campus: A Brutal Assault and Struggle for Justice at UVA."
The article told the story of a University of Virginia freshman, Jackie, who alleged she was sexually assaulted by a group of 7 fraternity brothers in 2012 and that the university failed to diligently pursue an investigation.
Responses to the article reflected understandable outrage over a broad culture of deniability surrounding women who speak out about rape on college campuses.
Despite the merits of the national conversation, subsequent reporting led by the Washington Post revealed questionable editorial judgment by Rolling Stone in the gathering and verification of facts.  That the magazine relied solely on Jackie's version of the story, honoring her request not to contact her alleged attackers, drew criticism as the accuracy of her account came into question.
Rolling Stone eventually issued an apology saying its agreement not to contact the alleged assaulters was mistaken. The magazine then announced it would enlist Columbia University's graduate journalism school for an independent review.
Led by the program's dean, Steve Coll, the findings of the review will be published in Rolling Stone's print magazine in early April, CNN reports.

Rolling Stone publisher Jann Wenner said Columbia would have free rein to review the magazine's "editorial processes." The actions of the writer, Sabrina Rubin Erdely; the editors; and the fact-checkers have all been questioned by critics.

The review is not only important as guidance for the standards that publications and reporters adopt, but also because its recommendations could affect the future willingness of women to come forward following rape.  As the press increasingly magnifies such cases for better or for worse -- in both ways, often beyond control, as information freely circulates -- the disputed Rolling Stone story shows how quickly media coverage can drive attitudes and behaviors.

Whether the Columbia review addresses the nature of contemporary media once it leaves an outlet's hands will be interesting to see.  As last week's Penn State fraternity incident involving nude photos on Facebook demonstrates, these situations are prevalent enough to warrant a level of care that prioritizes disclosing facts over admonishing perceptions.

The internet, if nothing else, feeds these forms and motives of information sharing. It's probably worth paying attention, then, when global polling by the Pew Research Center finds that people think the Internet is a good influence on education but a bad influence on morality. Answers to many riddles probably reside in that contradiction. In the meantime, note that Columbia's review will be published first in print.