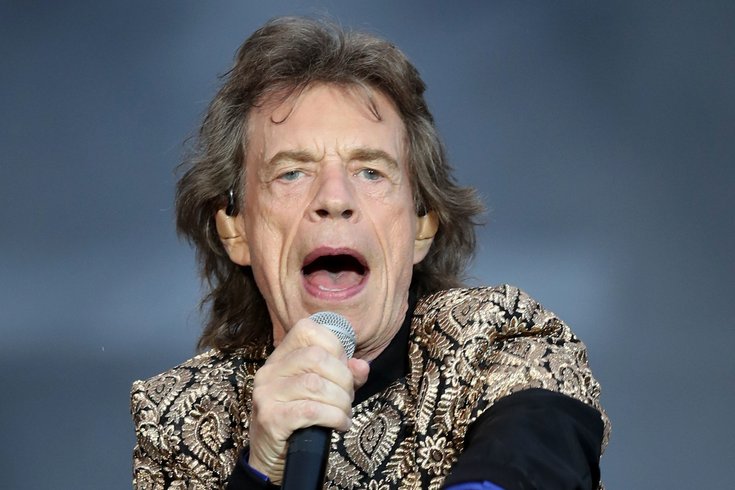 Mick Jagger's latest appearance in New Jersey stewed up a little Garden State controversy: the Rolling Stones frontman used the term 'Taylor ham' instead of 'pork roll' in describing the band's meal during a visit to a Clifton diner.

The Rolling Stones, who spent a raucous night in Philadelphia less than two weeks ago, are a band of seasoned performers, and frontman Mick Jagger understands the value of crowd work better than most.

When the band visited Philly last month, for instance, he name-dropped Nick Foles while standing on-stage in the Linc. Smart!

On Thursday night, while the Stones played the first of two shows in East Rutherford, New Jersey, Jagger broke out some more crowd work when he talked about visiting Clifton's popular Tick Tock Diner. This is a man who knows what he's doing.

Unfortunately, while describing the band's (delicious-sounding) meal at Tick Tock, Jagger inaccurately weighed in on the Garden State's most enduring battle: Taylor ham vs. pork roll.

Perhaps it was just a case of Jagger targeting the audience. Considering he's playing in North Jersey, home of all the people who incorrectly call the popular breakfast meat Taylor Ham, it was the right play:

And yet ... c'mon, Mick. It's called pork roll. It says pork roll on the packaging of Taylor-brand pork roll. Even the specific brand name behind North Jersey's "Taylor ham" knows the truth!

We'll forgive Jagger for now, because he's the man. But next time he's in New Jersey, we're going to need him to make up for the mistake — maybe over a pork roll, egg, and cheese at Ponzio's.