Roosevelt Boulevard restrictions in effect next week during day and night 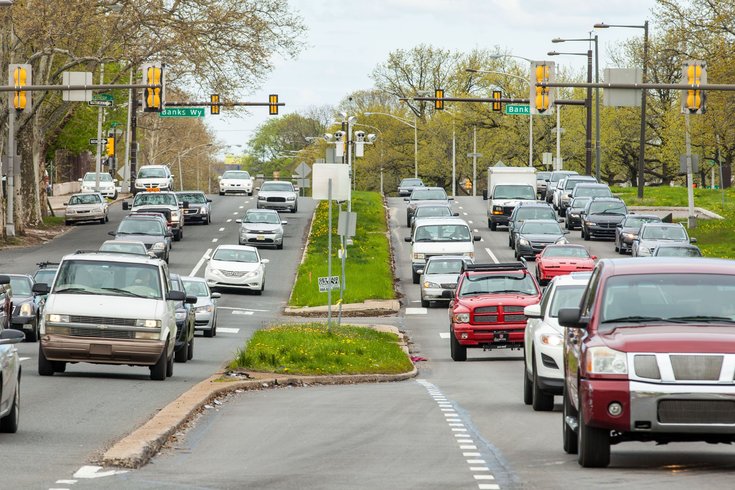 Travel will be restricted next week on Roosevelt Boulevard, PennDOT announced Thursday.

Restrictions will be in effect in both the north and south lanes of the Boulevard (U.S. Route 1) in Philadelphia for line striping and traffic signal work related to the construction to replace the Holme Avenue bridges.

The work schedule is:

• From Monday, June 13, through Friday, June 17, from 9 a.m. to 3 p.m., lane restrictions are scheduled in the local and express lanes in both directions of the Boulevard between Rhawn and Strahle streets; and

• Thursday, June 16, from 7 p.m. to 6 a.m., the local lanes will be closed in both directions between Rhawn and Strahle streets. During this period, all express lanes will remain open to traffic, and local lane traffic will be diverted onto the express lanes in the construction area.

PennDOT advises drivers to use an alternate route or allow additional time for travel near the construction area because backups will occur. The operation is dependent on the weather.

The contruction work is part of a $15.5 million project to replace two structurally deficient bridges carrying Holme Avenue over the Boulevard with a single structure. PennDOT’s contractor will also reconstruct the approaches to tie into the new bridge and install a new traffic signal at the intersection of Holme Avenue and Fairfield Street. The project is scheduled to finish in August 2016.

Buckley & Company Inc. of Philadelphia is the general contractor on the project.