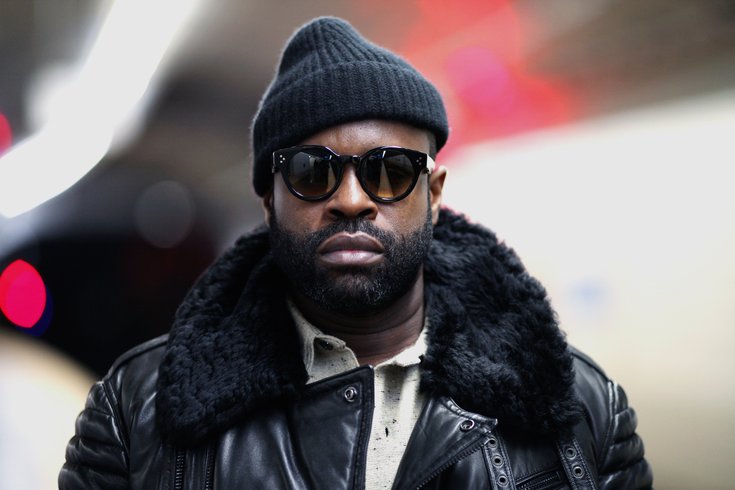 Tariq Trotter, a.k.a. Black Thought from The Roots, is about to drop more new music after his lyrical outburst on June's "Streams of Thought, Vol. 1" with 9th Wonder and The Soul Castle.

Black Thought announced Wednesday that "Streams of Thought, Vol. 2: Traxploitation" will be released on Monday, Nov. 26.

This time around, Black Though is partnering with producer Salaam Remi, who has worked in the past with artists including Amy Winehouse, The Fugees and Nas.

The first installment of "Streams of Thought" marked Black Thought's first solo venture after years of success as The Roots' M.C. It was an impressive five tracks that put on display Trotter's otherworldly penchant for cogent rhyming.

On "Traxploitation," the Philly native will be premiering nine tracks.