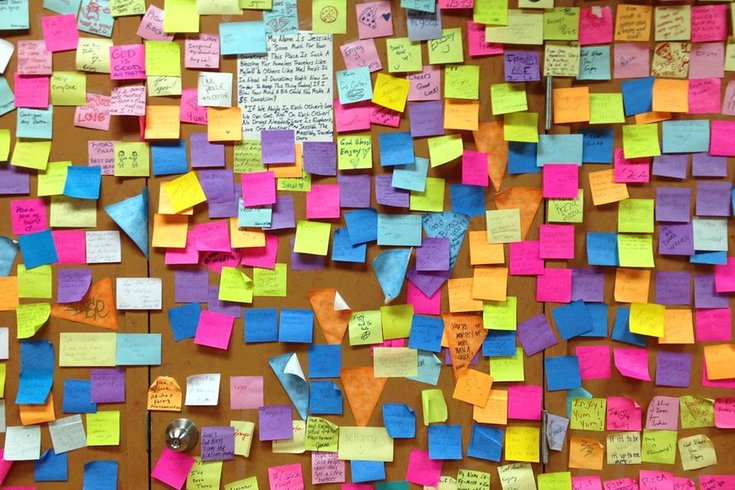 Rosa's Fresh Pizza, the pay-it-forward $1 slice shop, has closed its doors for good.

Rosa's Fresh Pizza, the $1-a-slice pizza shop that allowed customers to pay-it-forward for another's slice, has closed its Market East and University City restaurants for good.

The Inquirer first reported on Monday that Rosa's had served its last pies after only six years at its flagship shop on 11th and Market streets, citing rising costs and competition as the reasons. Just last year, Wartman had opened a second shop in University City on 40th Street, but that location has also closed.

MORE: Yes, someone got a Gritty tattoo during the Furnace Party

Despite a price increase to $1.25 in 2017, lots of attention in the media, and a feel-good mission that encouraged customers to pay extra for their pizza which in turn would buy slices for the homeless, the shop struggled to stay afloat amidst the other lunch spots in both neighborhoods.

Rosa's made national headlines when it was opened in 2013 by Plymouth Meeting native Mason Wartman. It became widely known for the colorful sticky notes stuck to its walls, signed by customers after they paid for another's food.

In 2015, Wartman even caught Ellen DeGeneres' eye and made it onto the "Ellen" show to talk about the Philly shop and his contribution to feeding the city.