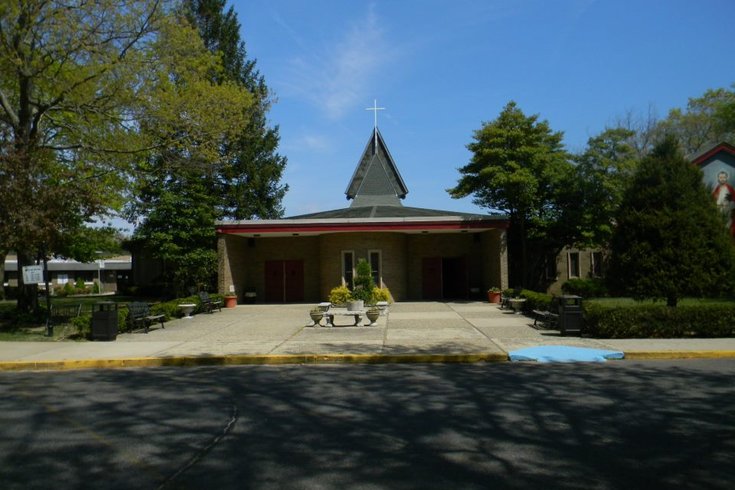 Authorities are looking for whoever left an explicit and satanic message on a New Jersey Catholic church.

Police in Berkeley Township, Ocean County, said Wednesday night the vandalism on the front sign of St. Barnabas Roman Catholic Church in Bayville had occurred sometime in the last 24 hours.

Police didn't specify what the graffiti said. However, the Asbury Park Press obtained a photo of the message that was spray-painted on the sign from a member of the church.

The photo shows "Satan rules" in white lettering on the sign, along with a number of upside-down crosses. Also spray-painted on the sign was "b****" twice, according to Patch.

James O'Connor, a parishioner whose daughter sent him a picture of the graffiti, told the APP that as a Christian, the message was as offensive as swastikas painted on a synagogue.