Satisfy your pumpkin cravings with these four Philly treats 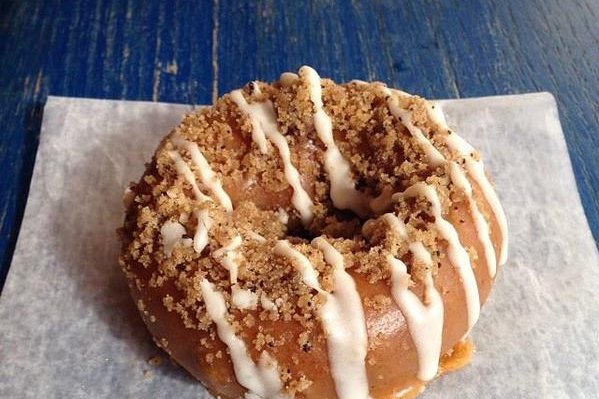 Pumpkin spice has gotten a bit of a bad rap.

It's often associated with being "basic" and has even drawn the ire of one of this website's writers, who has compared the craze to a "cultural abomination."

The problem with that reasoning is that it dismisses one simple fact: Pumpkin spice tastes really, really good.

So ignore the haters. There are plenty of places in Philly to enjoy the Autumn-inspired flavor in a variety of treats, and here are a few you have to sample immediately. 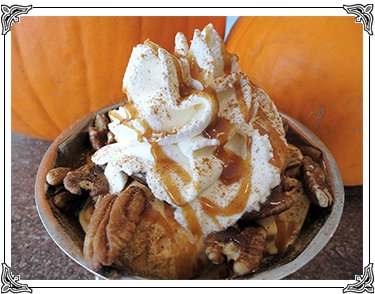 It's the great sundae, Charlie Brown! Treat yourself to some brain freeze with this combination of pumpkin ice cream, caramel and cinnamon. 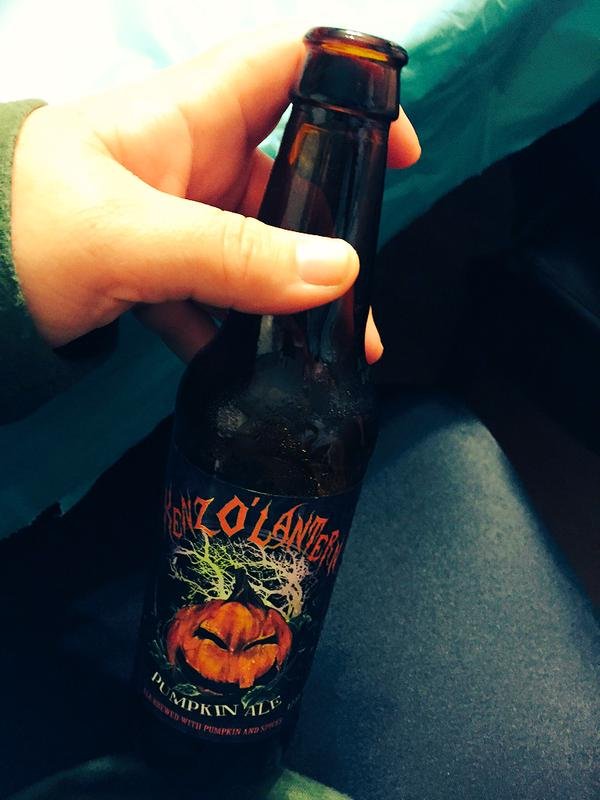 Get your pumpkin fix and a buzz going at the same time. These are the same people responsible for a number of Philadelphia staples, including the Kenzinger and the Philadelphia Pale Ale, and this ale is just as good. This brew is available at several local bars and beer distributors. 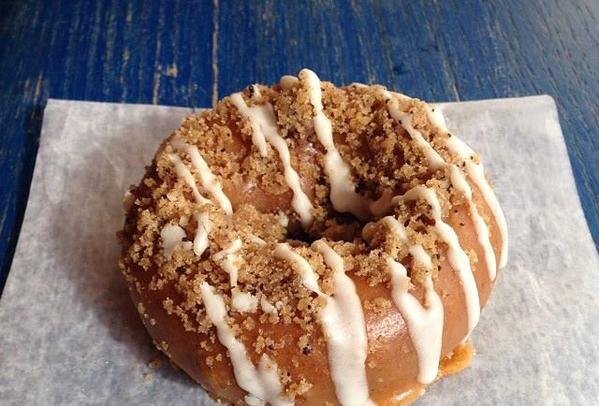 Don't call it a comeback: Federal Donuts' pumpkin spice concoction returns Monday, Oct. 19. For $20, you can snag a dozen of them to make the entire family or office (or just yourself, realistically) happy. 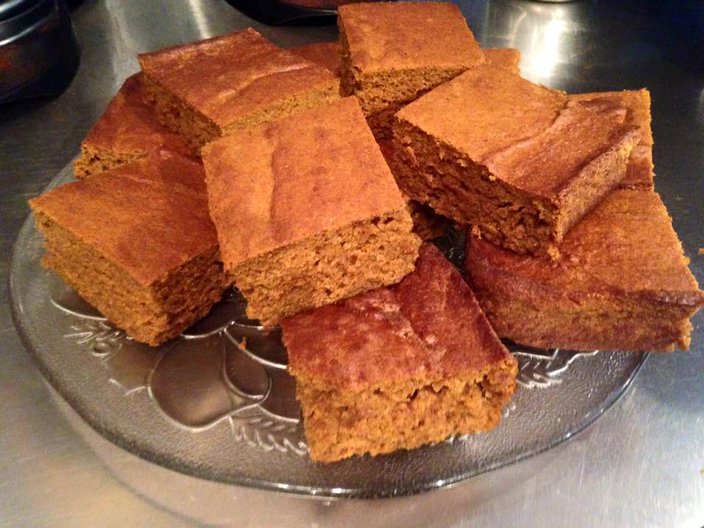 Black & Brew's pumpkin bread is as good as your mom makes it. Plus, you can couple it with their pumpkin puree smoothie, which is packed with protein to make you feel healthy.