14 of the 27 eateries have been revealed 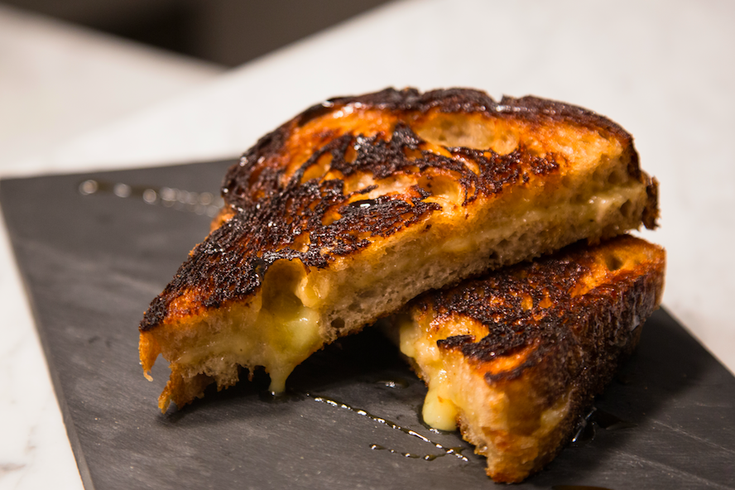 Mighty Melt will open in The Bourse Marketplace.

In early October, the first group of official tenants at The Bourse Marketplace were revealed. We now know four more that will open in the the 24,000-square-foot food court, which is currently under redevelopment.

Below are the newly signed tenants.

When The Bourse Marketplace finally opens in summer 2018, there will be a total of 27 eateries. 14 have been announced, so far.